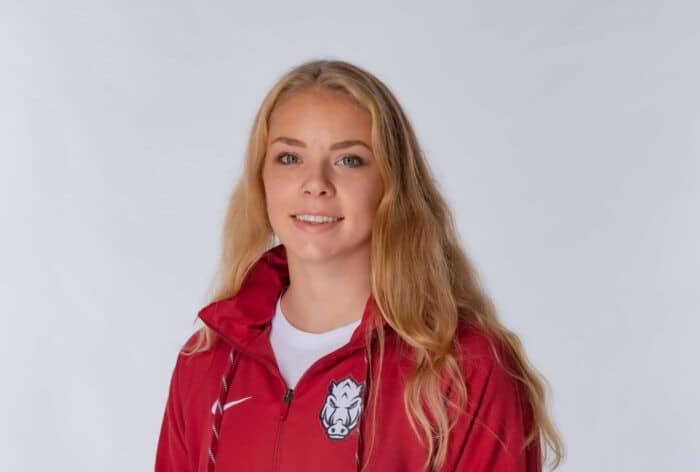 Anna Hopkin is a British swimmer. She won gold as part of the British team at the 2020 Tokyo Olympics in mixed 4 × 100 meter medley relay, setting a new world record time. Hopkin, who is from Chorley, competed for England in the women’s 4 × 100 meter freestyle relay at the 2018 Commonwealth Games, winning a bronze medal.

The Loughborough National Centre athlete – who trains under Mel Marshall – made Olympic consideration times in both the Women’s 50m and 100m Freestyle events at April’s British Swimming Selection Trials, before heading to the European Championships in Budapest to claim four gold medals and one bronze.