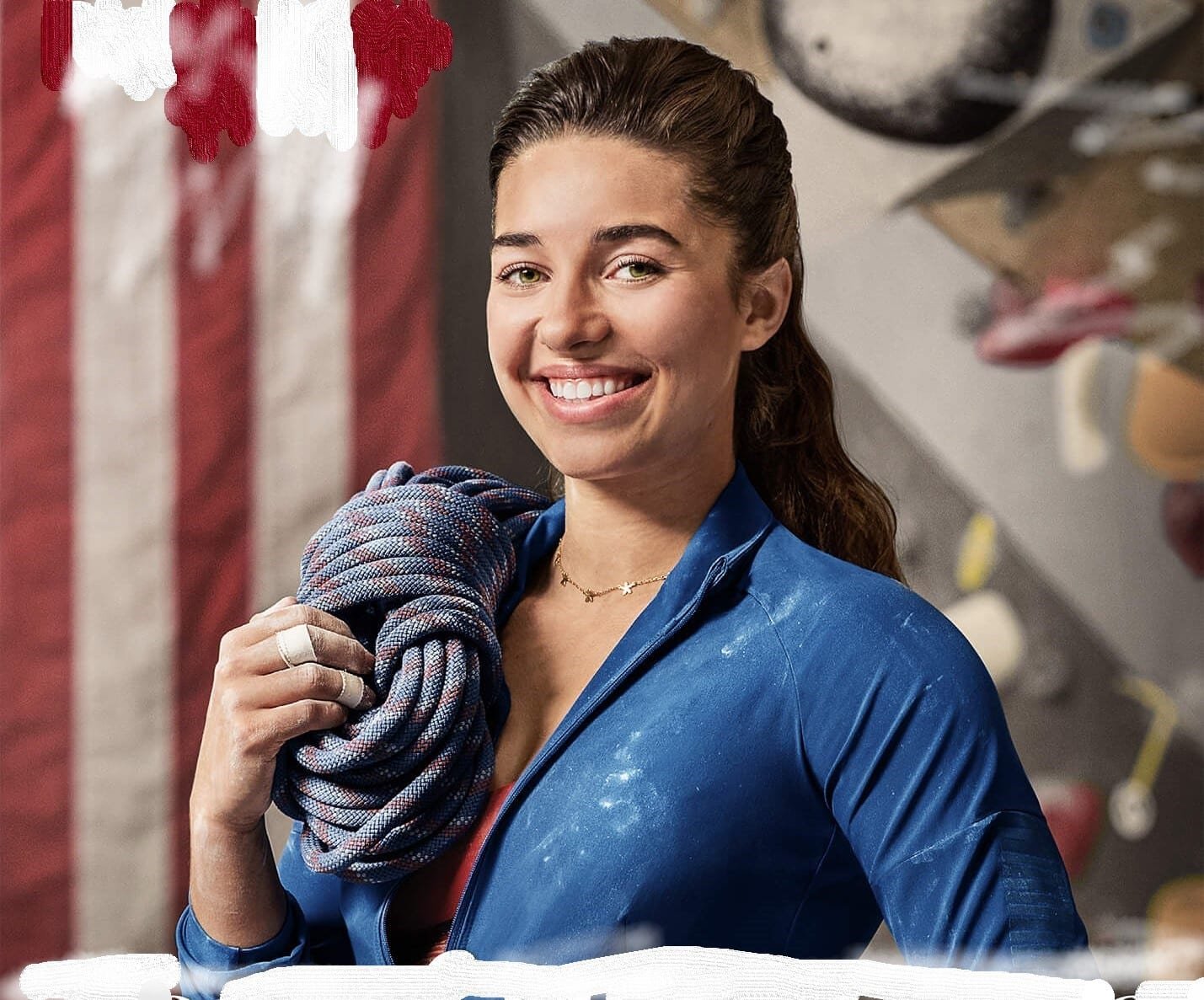 Brooke performed well in the youth climbing circuit from 2015 to 2018. She is also the first U.S. climber ever to qualify for an Olympic Games, and to earn two bronze medals at the back-to-back in the IFSC Bouldering World Cups in May 2021. Her all efforts and dedication made her qualify for Tokyo Olympics 2020.