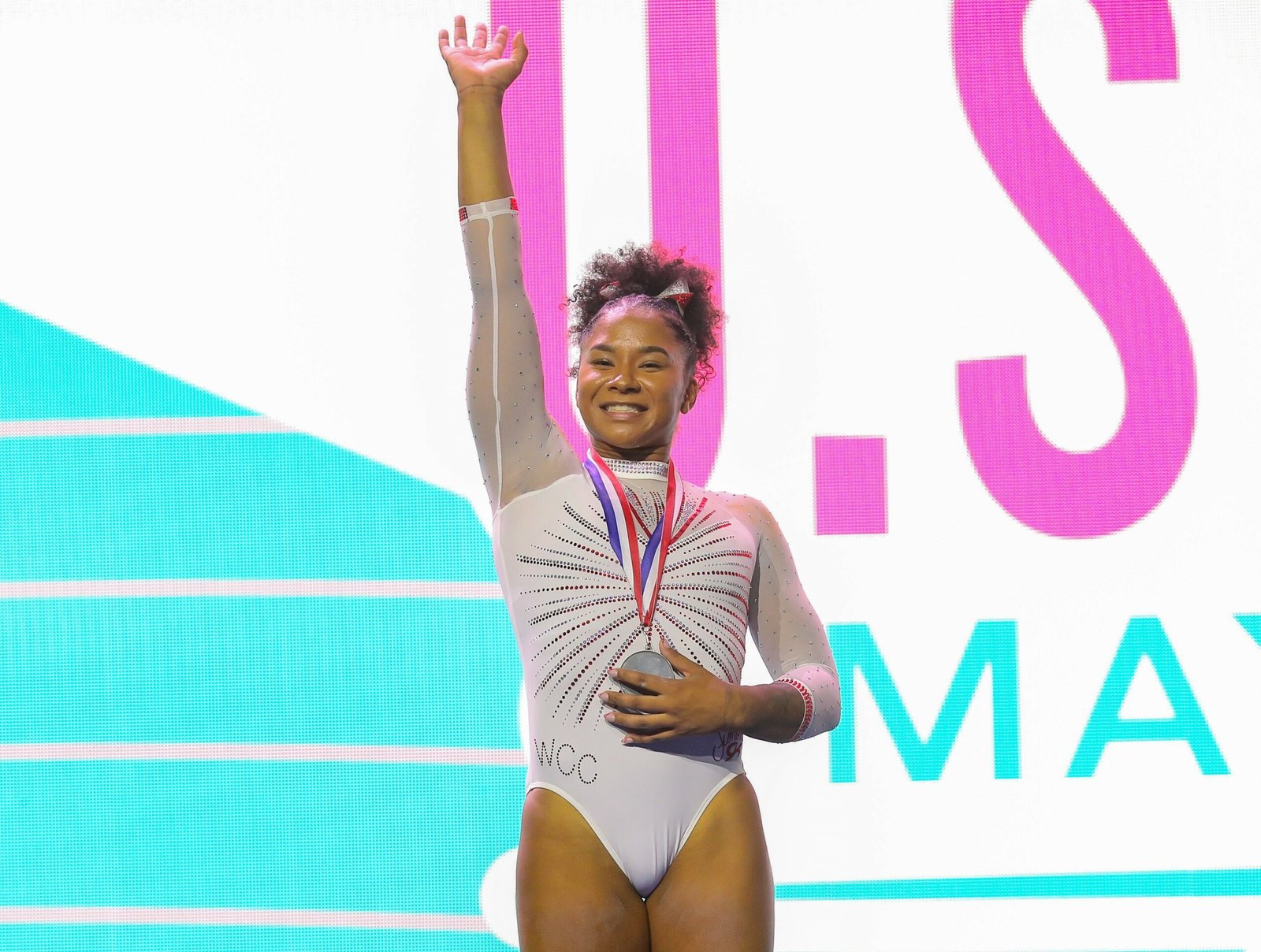 Jordan Lucella Elizabeth Chiles, known as Jordan Chiles is an American artistic gymnast, who has been one of the members of the United States women’s national gymnastics team since 2013. She is best known to be the 2018 Pacific Rim Champion, where she won on the vault. She began her gymnastic career in 2013.

Jordan has recently earned a position on the United States of America’s Olympic gymnastics team for the upcoming Tokyo Olympics2020, to be held in 2021.