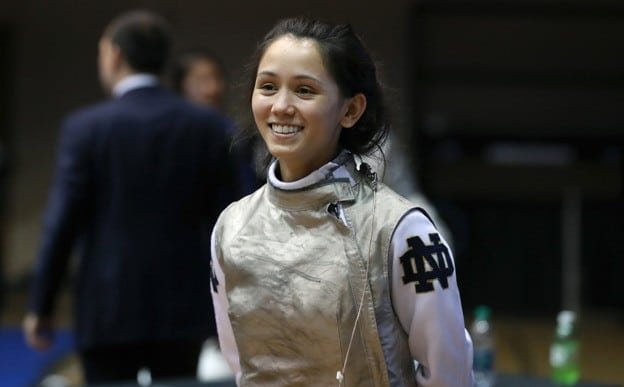 Kiefer was born in Cleveland, Ohio. Her mother Teresa, a psychiatrist and her father Steve, a neurosurgeon. She is now a medical student at the University of Kentucky College of Medicine. Her sister is former Harvard foil fencer and 2011 NCAA champion Alex Kiefer, who is now a doctor, Kiefer also has a younger brother, Axel, who was the 2015 USA Fencing National Championships Junior Gold Medalist, and who also attended and fenced foil for the University of Notre Dame.

Lee and fellow U.S. Olympic fencer Gerek Meinhardt began dating in January 2012. They were engaged in January 2018, and married in September 2019.