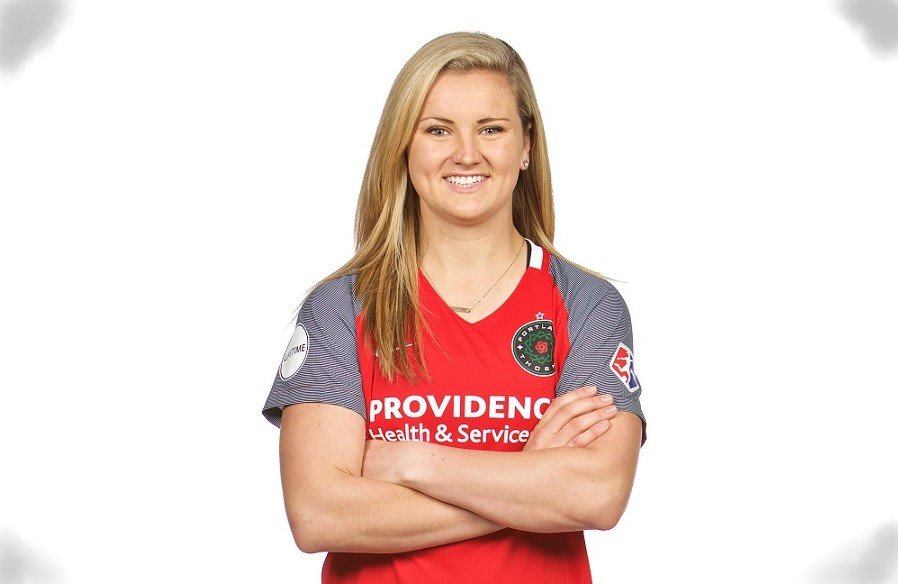 Lindsey was also well-known for becoming the first American female to sign a professional contract straight out of high school. She was named Player of the Month for July 2018, as she scored three goals in July, helping the Thorns to a 3–0–0 record for the month. She was also named to the 2018 NWSL Best XI, and she was named 2018 NWSL Most Valuable Player (September 21, 2018).

Lindsey was marked up for the 2019 FIFA Women’s World Cup, scoring her first World Cup goal in the opening game against Thailand on 11 June. She scored her first career hat-trick against Panama in the 2020 CONCACAF Women’s Olympic Qualifying Championship on January 31, 2020.