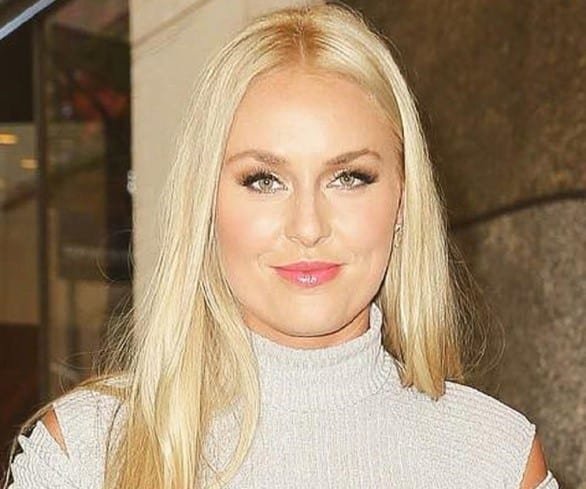 Lindsey Caroline Kildow born at St. Paul Minnesota. Her father is of Irish ancestry and her mother is of German and Norwegian ancestry. Vonn was on skis at age two. When Vonn was 9 years old, she met Olympic gold medalist ski racer Picabo Street whom she considers her hero and role model.