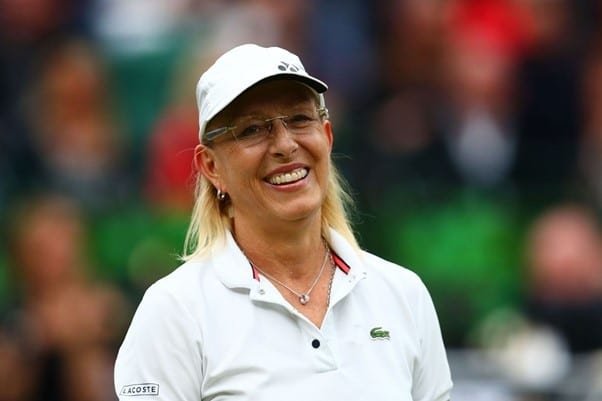 In 1985, Navratilova released an autobiography. She identified herself as a lesbian.  She is involved with various charities that benefit animal rights, under privileged children and gay rights.  In December 2014 she joined as a coach. She has spoken out on a number of volatile political issues.  She is critical of allowing trans women to compete in women’s sports.