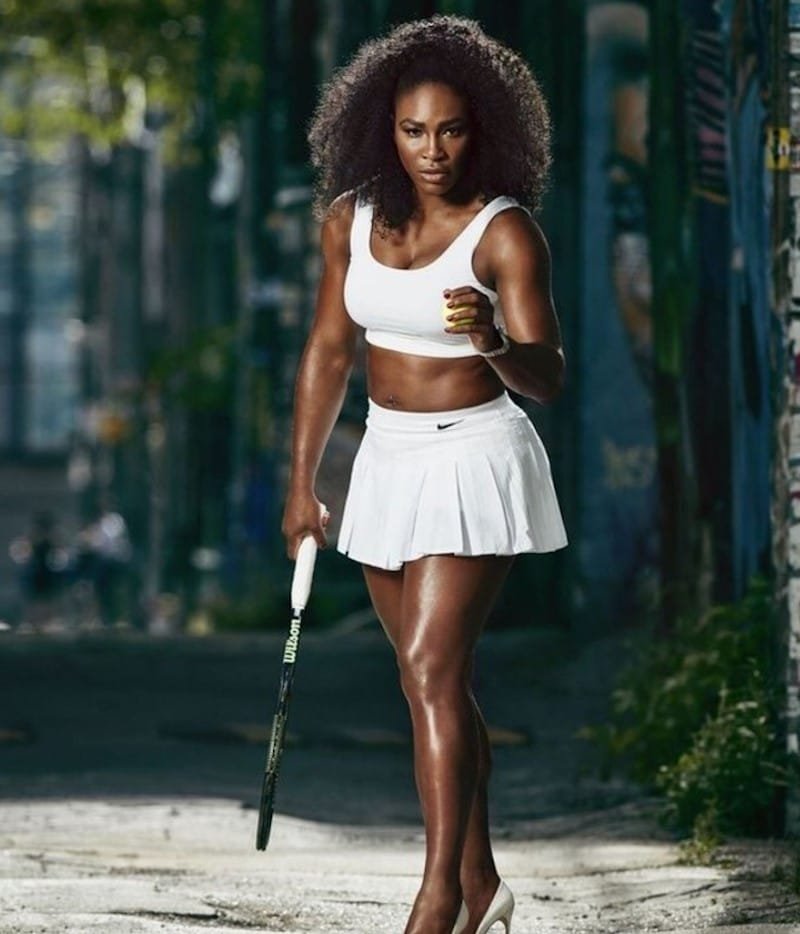 Serena Jameka Williams professionally known as Serena Williams is an American professional tennis player and former world No. 1 in women’s singles tennis. She began her career at the age of 16 in October 1995 with a professional debut. She is also highly regarded to be one of the greatest female tennis players of all time. She holds the most important Grand Slam titles in singles, doubles, and mixed doubles combined among active players. William’s 39 Grand Slam titles put her joint-third on the all-time list and second in the Open Era: 23 in singles, 14 in women’s doubles, and two in mixed doubles.

Serena is the only tennis player, male or female, to have won three of the four grand slams at least 6 times. She stands to be the world’s highest-paid female athlete in 2016, repeating this in 2017, as the only woman on Forbes‘ list of the 100 highest-paid athletes with $27 million in prize money and endorsements. She has also won the ‘Laureus Sportswoman of the Year’ award four times (2003, 2010, 2016, 2018), and in December 2015, was also named as the Sportsperson of the Year by Sports Illustrated magazine.

Serena was ranked 28th on Forbes‘ World’s Highest-Paid Athletes list in 2021, and in terms of career prize money, she stands as the highest-earning female athlete of all time.