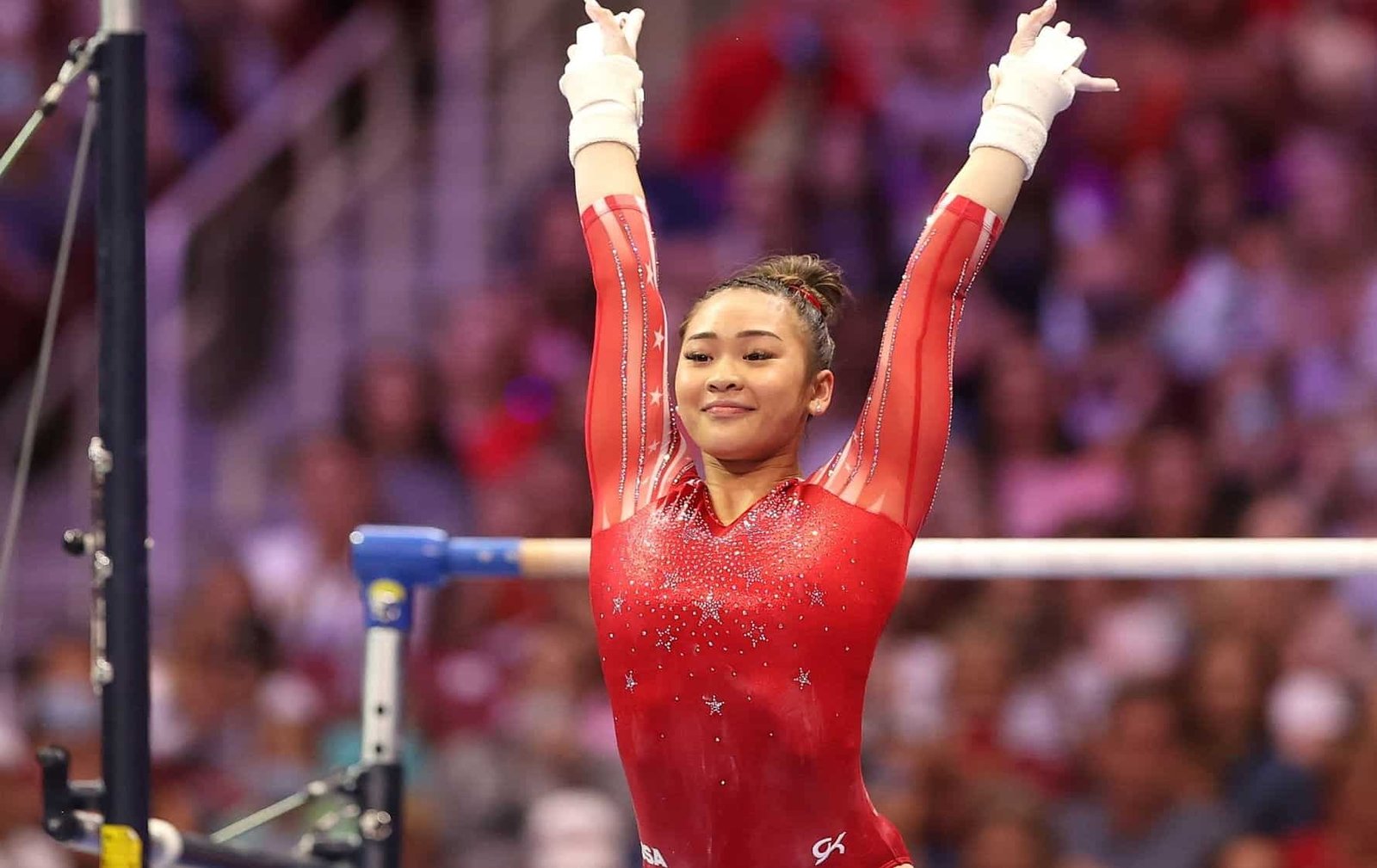 Sunisa Lee is an American Artistic Gymnast and known to be part of the United States women’s national gymnastics team. She started her gymnastics career in 2009, thinking that it was fun as she loved to do the flips. She made her junior-level elite debut at the 2016 U.S. Classic. She also made her international debut at the Gymnix International Junior Cup 2017, where the US won the gold medal in the team event and Lee won the silver medal on uneven bars.

Sunisa qualified for the 2020 Summer Olympics as the main team competitors, becoming the first among American Olympians.