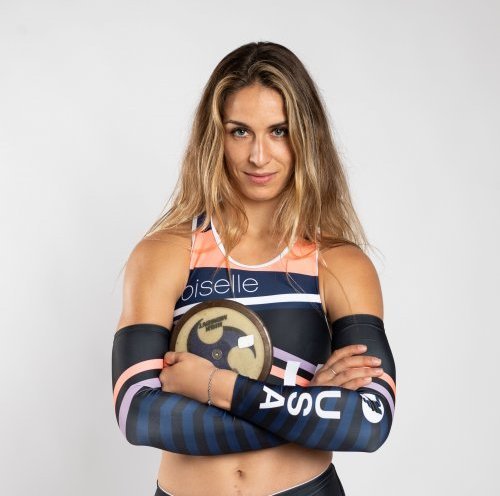 Valarie Allman is an American track and field athlete. She competes in the discus throw. Allman recorded her highest achievement after she won a gold medal at the 2020 Tokyo Olympics. A seven-time All-American at Stanford University, she accumulated several records and received several honors. She was a national champion in 2018. She sealed the gold medal with her first throw and remained at top of the list through the game event. After being announced the winner, the Olympian rejoiced wearing her flag.

Before taking up the sport though, the athlete was into ballet, jazz, hip-hop, tap and contemporary dance and had been performing competitively from the age of ten.