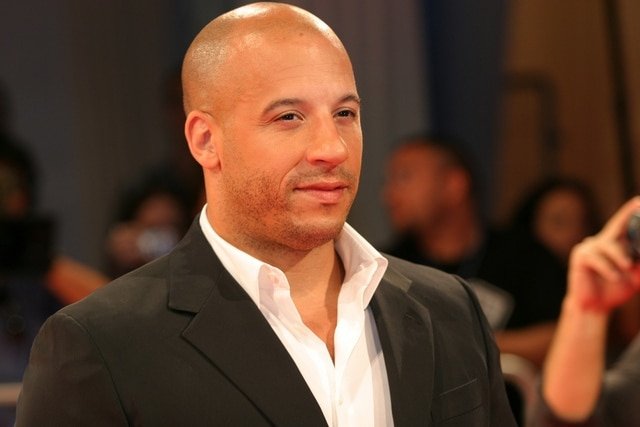 Mark Sinclair, professionally known as Vin Diesel, is an American Actor, Model, and Filmmaker. He is popularly known for playing Dominic Toretto in the Fast & Furious franchise. He began his career in the drama film Awakenings (1990). Later, in 1994, he wrote, directed, produced, and starred in the short drama film Multi-Facial, a semi-autobiographical film that was selected for screening at the 1995 Cannes Festival. In 1997, Diesel made his first feature-length film, Strays, an urban drama written, directed, and produced by him and the film was selected for competition at the 1997 Sundance Festival. Vin gained more popularity and reprised his role as Dominic Toretto in installments five through nine of the Fast & Furious franchise, Fast Five (2011), Fast & Furious 6 (2013), Furious 7 (2015), The Fate of the Furious (2017) and F9 (2021).