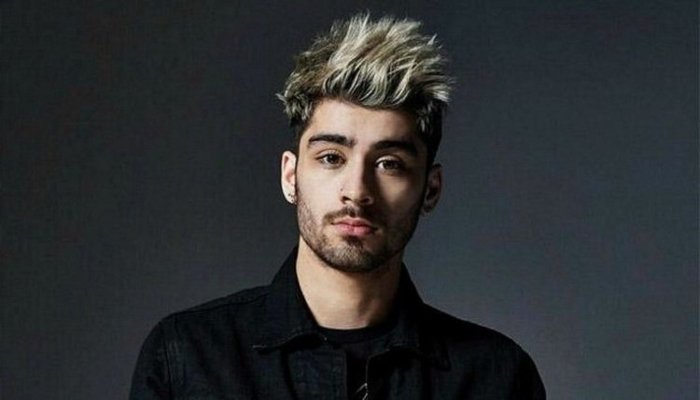 Zayn Malik is a British R&B Singer and Songwriter, who gained popularity through the music competition, X-Factor. Zayn was a contestant in the music competition X-Factor, where he was called back after being eliminated as a solo artist, with four other eliminations who were brought back and Zayn,  Harry Styles, Niall Horan, Liam Payne, and Louis Tomlinson formed the band One Direction. He left the band in March 2015 and signed up a contract with RCA Records and released his solo album Life of Mine on 25 March 2016. He is one of the first British artists who made a debut topping both the US and UK charts. PillowTalk was the number one song in several countries.

Besides R&B, Zayn experiments with electro R&B, hip-hop, neo-soul, reggae, and Qawalli Ghazal genres too, and has included all of these in his songs. He has a Tenor voice with great versatility and is known for his belting notes and falsetto. He was the strongest vocalist in the One Direction band. He ranked 27 on Glamour‘s “World’s Sexiest Men” list in 2011 and British GQ‘s best-dressed male in 2014. Zayn surpassed One direction at number 2 and Justin Bieber at number one to take over the top position on Billboard 100. His total amount of solo time in the album Up All Night amounted to only 5 minutes and 38 secs.