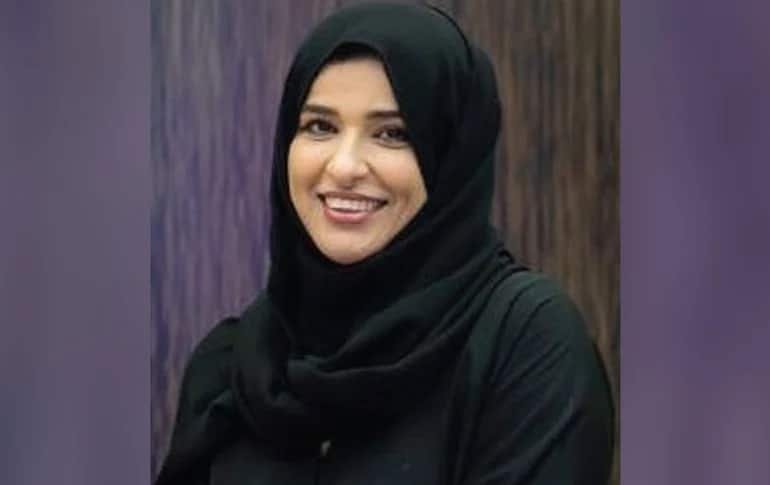 Stanford University has chosen the Emirati academic Professor Badria Al-Junaibi, among the 2 per cent of the list of best scientists in the world.

Professor Badria Al-Junaibi is a professor in the Creative Industries Department at the College of Humanities and Social Sciences at UAE University.

Al-Junaibi obtained her bachelor’s degree at the United Arab Emirates University, majoring in journalism, and a master’s and doctorate from the United States, majoring in public relations and social media, with distinction, and she was honored there in 2004.

Al-Junaibi received more than 33 local and international awards in the field of progress, scientific publishing, teaching and community service, including the Abdul Hameed Shoman Foundation Award for Arab Researchers in its 38th session for the year 2020, and the Hamdan bin Rashid Al Maktoum Award for the Distinguished Teacher category for the year 2017.

The list of Stanford University American scientists includes 22 scientific fields and 176 sub-fields from all countries of the world.

Previous post Bathing and Digestion : The Must Avoid habbits!

Next post Barilla’s Passive Cooker for the Perfect Pasta