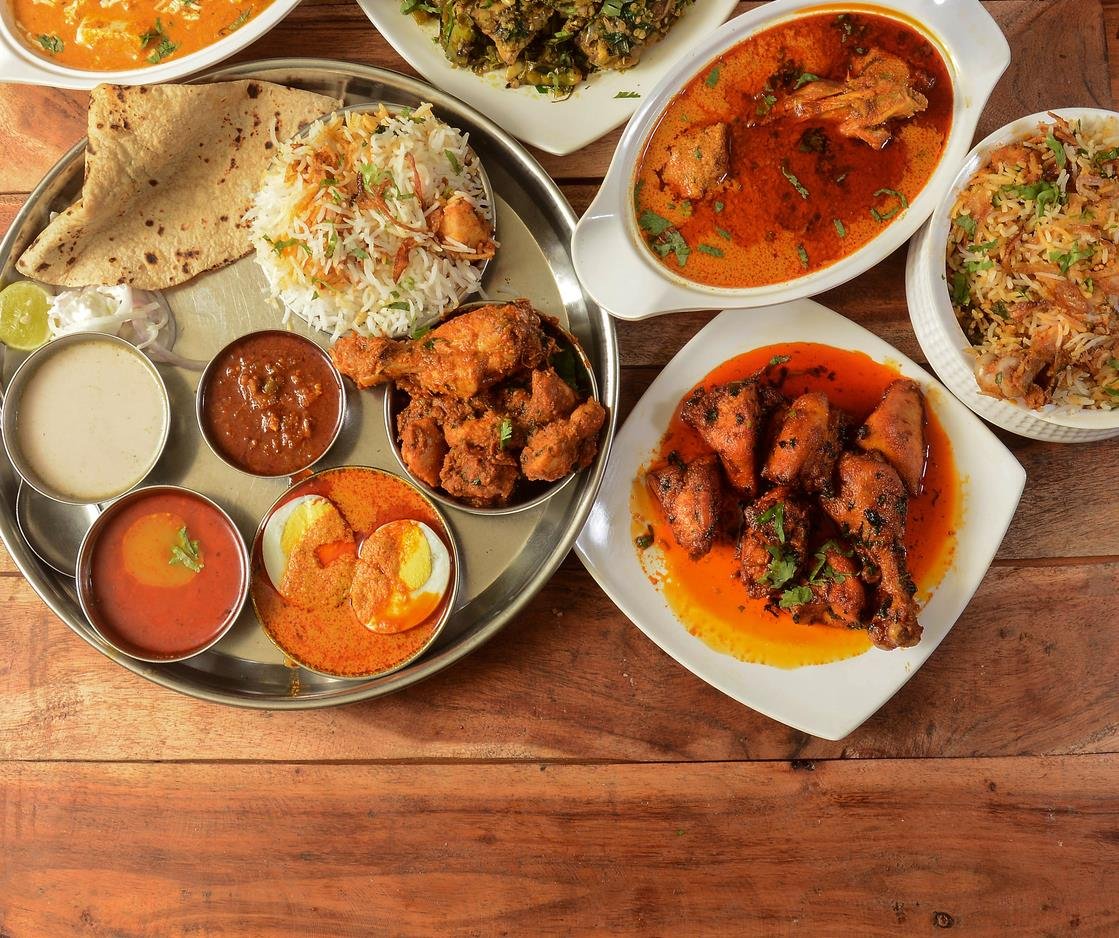 More people in India are consuming non-vegetarian food than before. The steep rise has been noticed specifically among men in the past six years, data from the National Family Health Survey-5 (NFHS-5) suggests.

Proportion of women of the same age group who never consumed fish, chicken or meat was at 29.4 per cent in the latest survey, only slightly lower than the 29.9 per cent registered during 2015-16.

An analysis by The Indian Express showed that a whopping 83.4 per cent of men and 70.6 per cent of women in this age group consume non-vegetarian food every day, weekly or occasionally, up from 78.4 per cent and 70 per cent respectively in NFHS-4.

Sikkim saw the steepest increase in meat-eaters during this time period with the number climbing from 49.1 per cent in NFHS-4 to 76.8 per cent in the latest survey.

Numbers also showed that consumption of aerated drinks by men has gone down over the past six years from 88.3 per cent in 2016 to 86.4 per cent in the latest survey, while for women, the number changed from 83.5 per cent to 84.3 per cent.