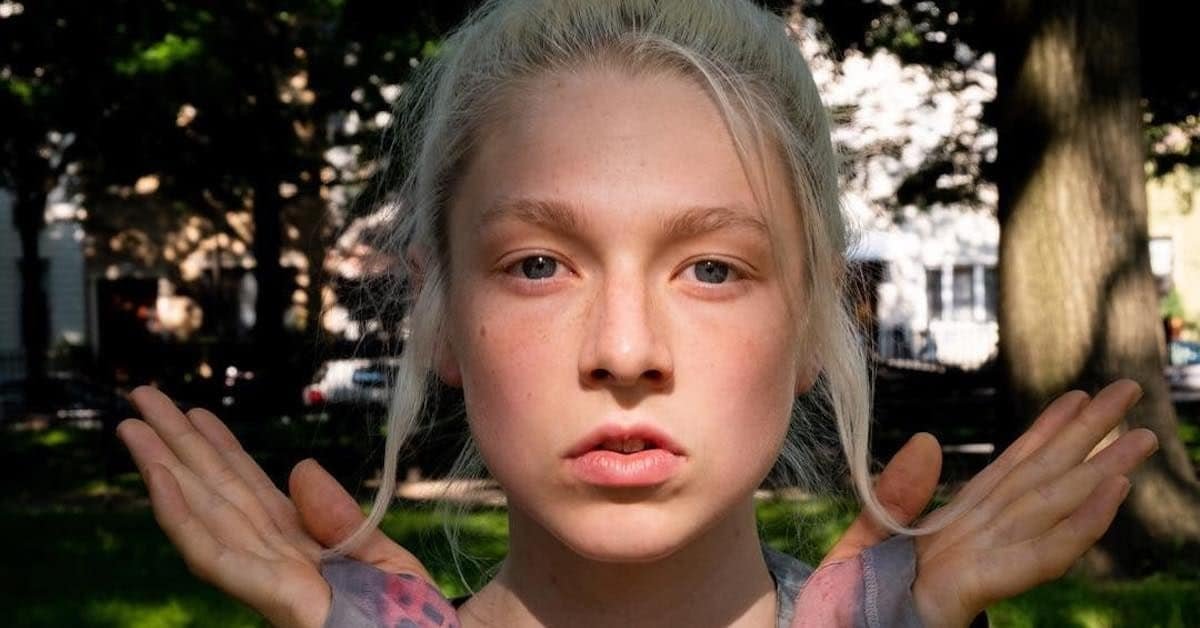 Hunter Schafer, born on December 31, 1999 is an American actress, writer, producer, and model. She was born in Trenton, New Jersey, USA. Hunter Schafer is known for her roles in Euphoria (Jules Vaughn, 2019-2022) and Belle: The Dragon and the Freckled Princess (Ruka, English version, voice,2021).

Hunter Schafer transitioned from male to female when she was in her freshman year of high school. In one of her interviews, she said that she knew about her sexuality right from her childhood. She came out as gay to her parents when she was in her seventh grade. While studying in the ninth grade, she was diagnosed with genetic dysphoria as she became anxious about her gender identity during puberty. As a transgender woman, Schafer voices her opinion on issues pertaining to LGBT rights. She has a strong following on social media platforms, including Instagram, where she has more than 40,000 followers. She currently lives in the United States of America.