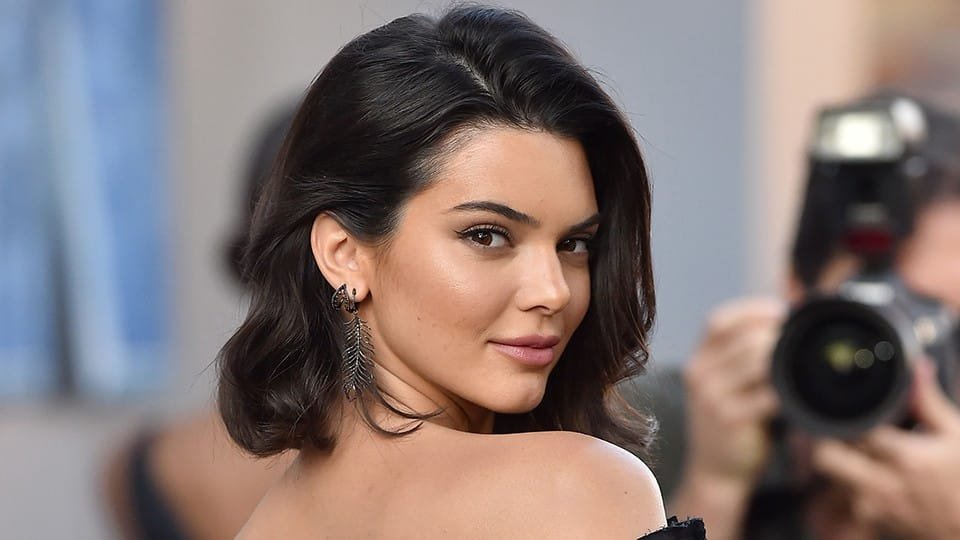 Kendall Nicole Jenner is an American model, socialite, and media personality. She is the daughter of Kris Jenner and Caitlyn Jenner and rose to fame in the reality television show Keeping Up with the Kardashians. Jenner began modeling at the age of 14. Kendall had a breakthrough after her photoshoots and ad campaigns and walked the ramp for the fashion shows in Paris, Milan, and New York. Her mother now has gone through a Gender transition.

The middle name “Nicole” was added to her name to give tribute to her mother’s friend Nicole Brown Simpson who died just before she was conceived. Kendall started homeschooling to continue her modeling. She teamed up with Victoria Secret’s photographer Russel James for editorial work and joint projects. Their projects Kurv and Two Worlds: Australia. Jenner appeared for the campaigns of the book in Sydney. Her editorial work with James and Adam Franzino changed the direction of high fashion and she went on to join The Society management. She has worked for various popular brands like Chanel, Estee Lauder, Teen Vogue, Tommy Hilfiger, Marc Jacobs, Elie Saab, Harper’s Bazaar, Vera Wang, Calvin Klein, GQ, Vogue China for modeling, doing the photo-shoots, events, editorial work and modeling of course. She has also been the representative for Estee Lauder and participated in two public relations events for Chanel.

Jenner also appeared in One Call’s music video Blacklight with Ashley Benson and Kevin McHale. The Jenner sisters together hosted the movie Glee: The 3D Concert Movie at the Regency Village Theater in Westwood, California on August 6, 2011. She confused the band 5 Seconds of Sumer with One Direction on national television while hosting the 2014 Billboard Music Awards. Jenner sisters co-authored the Rebels: The City of Indra with Maya Sloan. Jenner collaborated with the editors of the “Mean Girl” based novel “Burn Book” parody to respond to the online bullying. It got the International Academy of Arts and Digital Science’s Lovie Award in the Internet Viral Video category. Raises charity through e-bay by auctioning her old clothes and donates it to Children’s Hospital Los Angeles. She has supported and still supports a lot of other foundations and events for charity.

Previous post How to remove Pimples and Pimple marks?