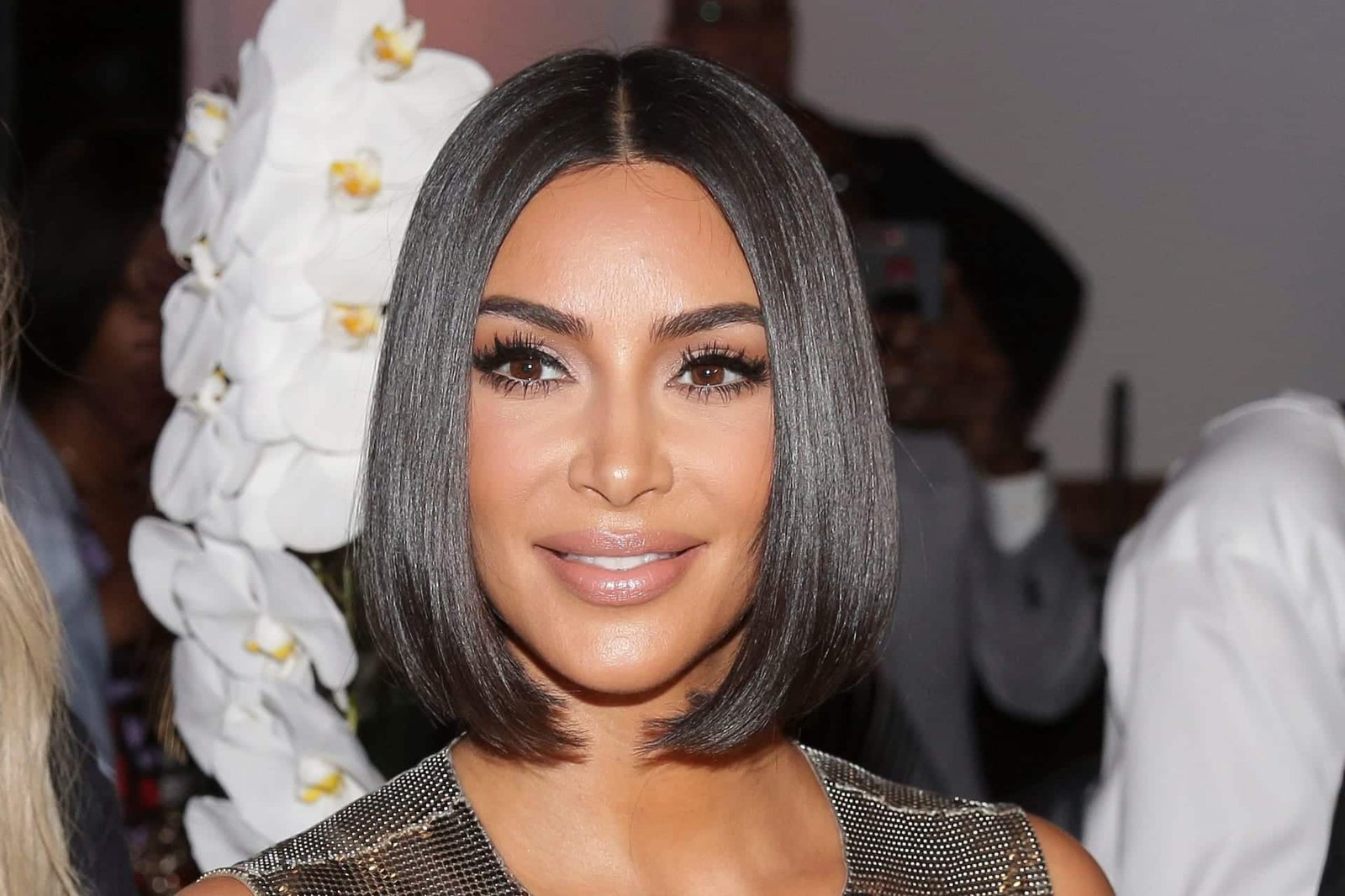 Kimberly Noel Kardashian West is an American reality television personality, socialite, model, businesswoman, producer, and actress. She gained media attention with an infamous sex tape, released just before the beginning of her reality series, ‘Keeping Up with the Kardashians’. The reality show went on to become a massive success and Kim soon became an icon. The success of the show led to the creation of many spin-offs such as ‘Kourtney and Kim Take New York’ and ‘Kourtney and Kim Take Miami’. She has also endorsed a number of products and services and is known to be a rather savvy businesswoman. Along with her sisters, Kourtney and Khloé, Kim also manages a series of retail and fashion businesses. Together, the three sisters have launched many clothing lines. She has also launched her own range of perfumes and has written a book titled, ‘Kardashian Konfidential’. She also made headlines for her 72 days marriage with basketball player Kris Humphries.