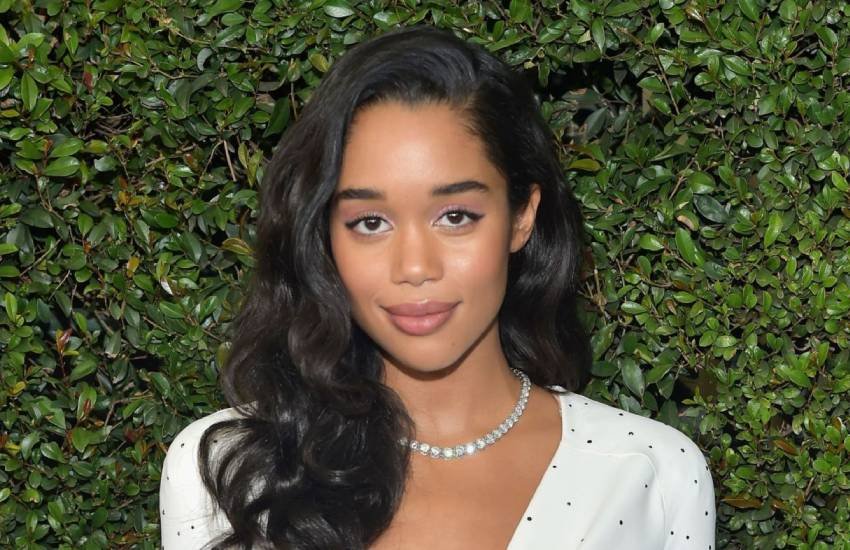 Laura Ruth Harrier is an American actress and model. Harrier began modeling at the age of 17 after she was discovered by a location scout. She moved to New York City, where she continued modeling and was represented by such agencies as IMG Models and Wilhelmina Models. Harrier was first recognized for her portrayal of Destiny Evans in the short-lived reboot of the American soap opera One Life to Live in 2013. In 2017, she made her major film debut portraying Liz Allan in Spider-Man: Homecoming.

Harrier appeared in the reboot of the American soap opera One Life to Live (2013) as Destiny Evans. She has also been in projects such as The Last Five Years (2014) and 4th Man Out (2016). She had her major film debut playing former love interest Liz Allan in Spider-Man: Homecoming (2017). In June 2017, it was announced that Harrier would be portraying Millie Montag in HBO’s film adaptation of acclaimed novel Fahrenheit 451, opposite Michael B. Jordan; however, she was later cut from the film. Harrier co-starred as a civil rights activist in the thriller film BlacKkKlansman (2018), opposite John David Washington, Adam Driver, and Topher Grace.

Harrier will next star in Balance, Not Symmetry, opposite Bria Vinaite and Scott Miller, directed by Jamie Adams. She has modeled for campaigns with companies such as Garnier, Urban Outfitters, American Eagle, and L’Oréal, and has turned up on the pages of Vogue, Cosmopolitan, Elle, and Glamour.

In 2016, Harrier starred in “The Realest Real”, a short film for luxury French fashion brand Kenzo directed by Carrie Brownstein. Harrier is part of Calvin Klein and Louis Vuitton campaigns and is an ambassador for luxury Italian jewelry brand Bvlgari.