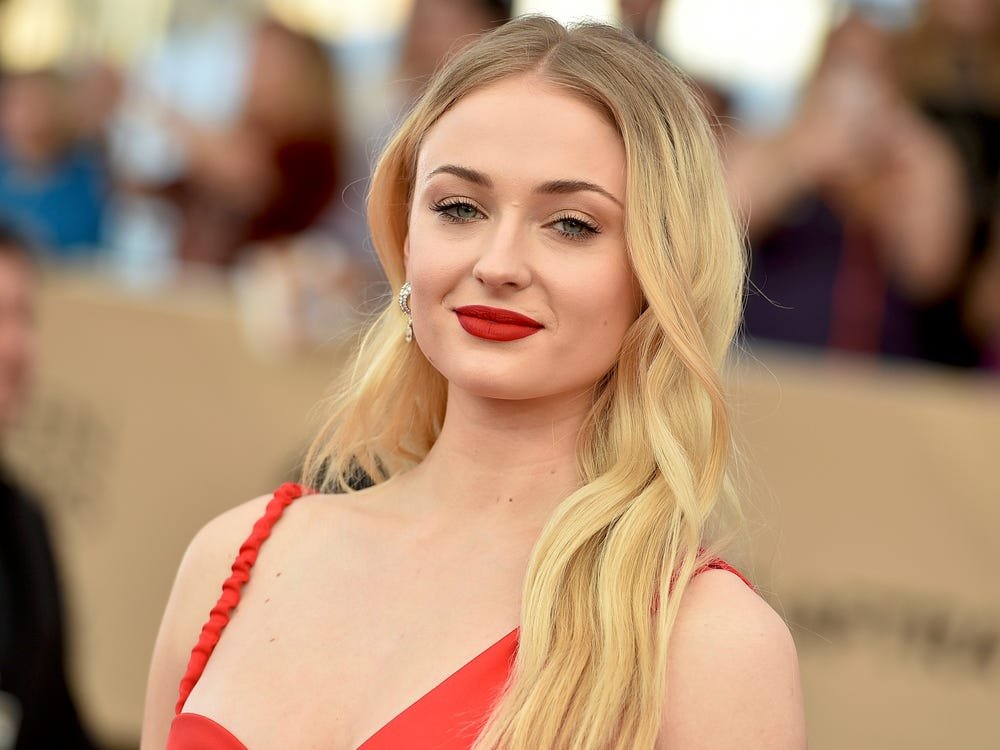 Sophie Belinda Jonas is an English actress. She made her acting debut as Sansa Stark on the HBO epic fantasy television series Game of Thrones, for which she received a Primetime Emmy Award nomination for the Outstanding Supporting Actress in a Drama Series in 2019. For her performance, Sophie has received four nominations for Screen Actors Guild Award for Outstanding Performance by an Ensemble in a Drama Series, as well as a Young Artist Award nomination for Best Supporting Young Actress in a TV Series.

Sophie appeared in Bastille song ‘Oblivion’ in 2014. She has been featured in print work for the luxury designer brand Louis Vuitton. In November 2017, Turner was cast to play Juliane Koepcke in the movie Girl Who Fell From the Sky. She will also produce the movie. In March and April 2018, she filmed the independent film Heavy in Toronto, Ontario, Canada. Turner reprised her role as Jean Grey in the X-Men film Dark Phoenix, which takes place in 1992 and follows the events of Apocalypse. The film was released in June 2019. In September 2019, Turner was cast in the thriller television show ‘Survive’.