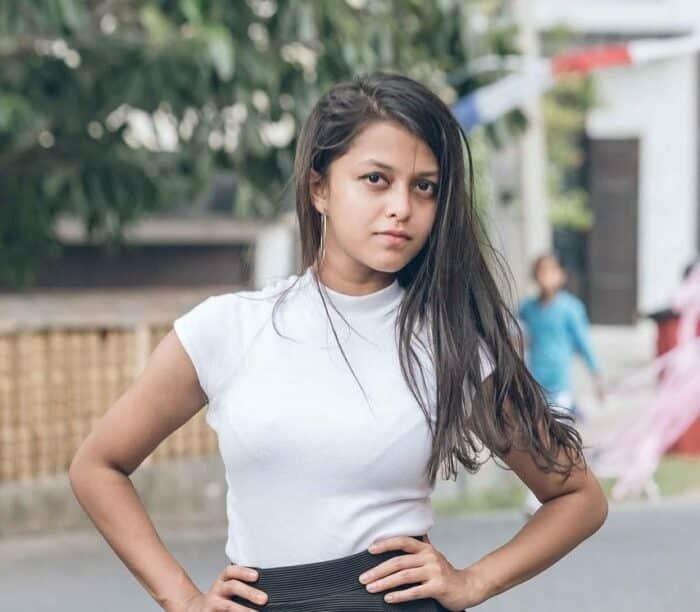 Yohani Diloka De Silva, popularly known as Yohani, is a Sri Lankan singer, songwriter and rapper. She is extremely famous on TikTok and is also the first Sri Lankan female singer to have 2.46 million subscribers on Youtube. it was her mother who identified her keenness and prompted her to pursue her passion in music  at a young age.

She started her music career as a YouTuber. She soon gained recognition for her rap cover of ‘Deviyange Bare’ and released many covers of her singing and rapping which have earned her the title “Rap Princess” of Sri Lanka. Recently she gained global recognition for her rendition of Manike Mage Hithe. From social media users to celebrities, everyone is obsessed with this peppy number.

Now the news is the singer is all geared up for her first performance in India very soon. Yohani will sing on September 30 at Studio XO in Gurugram and on October 3 at Heart Cup Coffee in Gachibowli, Hyderabad. Supermoon is the name of the event.