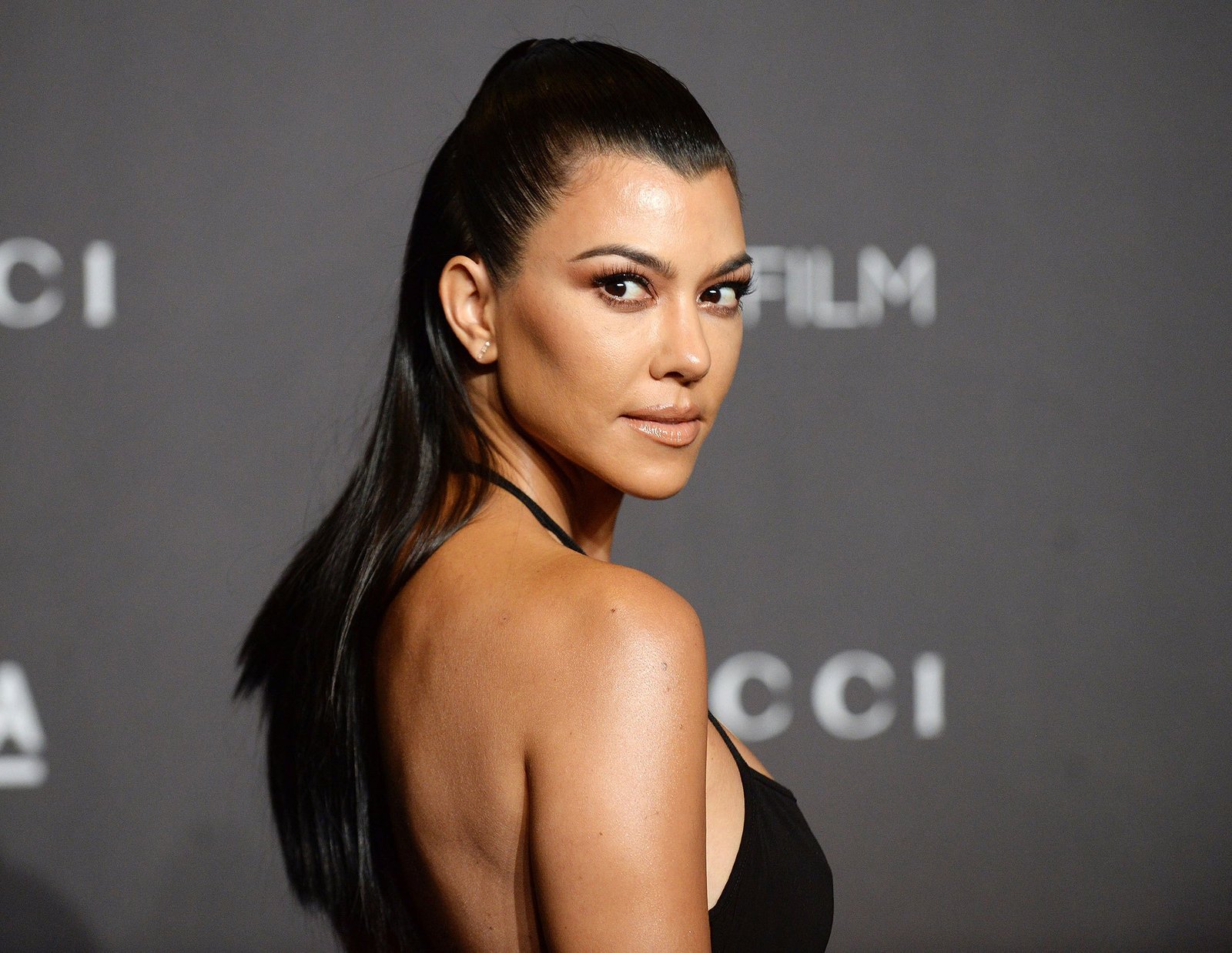 Kourtney Mary Kardashian is an American media personality, socialite, and model. In 2007, she and her family began starring in the reality television series Keeping Up with the Kardashians. Its success led to the creation of spin-offs including Kourtney and Khloé Take Miami and Kourtney and Kim Take New York. With sisters Kim and Khloé, Kardashian is involved in the retail and fashion industries. They have launched several clothing collections and fragrances and additionally released the book Kardashian Konfidential in 2010. Kourtney launched her own website called Poosh in early 2019.

Kardashian and her siblings are popular on social media and endorse products such as waist slimming pants, beauty products, Coca-Cola, and prescription drugs, for which they are paid (as of 2016) between $75,000 and $300,000 per post on Instagram, Facebook, and Twitter, according to CBC Marketplace. Kardashian also represents the skin care line PerfectSkin with her sisters, which was developed by Dr. Ron DiSalvo for Perfect Science Labs. The three sisters also released a 20-piece collection of jewelry line for the company Virgins, Saints, and Angels, in March 2010. The jewelry is reflective of their partial Armenian background. In 2017, Kardashian launched her first solo fashion line as part of a collaboration with the site PrettyLittleThing. According to the website, the 32-piece line was inspired by Studio 54, classical Hollywood cinema, and the 1970s. She endorsed Calvin Klein along with her sisters in 2018. In the same year, she partnered with her younger half-sister Kylie to launch a collection of lipsticks and palettes with Kylie Cosmetics.

On March 5, 2019, Kardashian released her lifestyle website named Poosh. In November 2019, Kardashian partnered with her sisters Kim and Khloé to create three new perfumes (one for each sister) for Kim’s brand KKW Fragrance. The collection introduces Yellow Diamond (Kourtney’s fragrance), Pink Diamond (Khloé’s fragrance) and pure Diamond (Kim’s fragrance). Each scent is individually inspired by and unique to her, Kim, and Khloé.