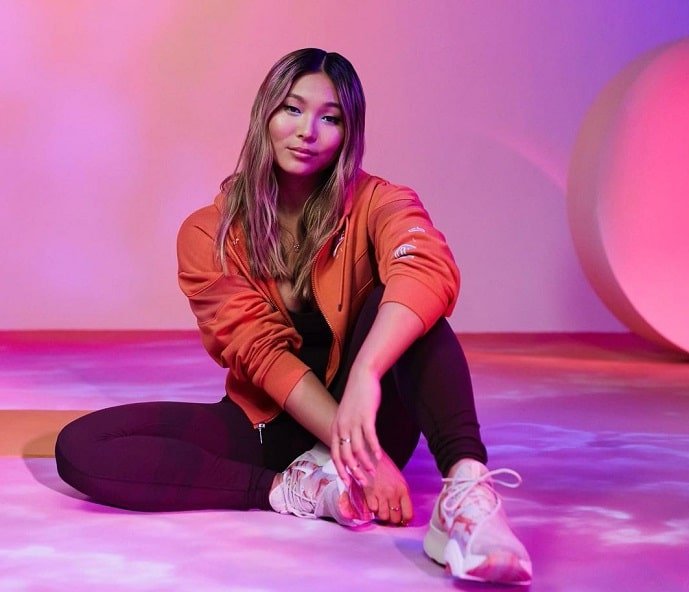 Chloe Kim an American snowboarder was born on April 23, 2000. At the 2018 Winter Olympics, she became the youngest woman to win an Olympic snowboarding gold medal when she won gold in the women’s snowboard halfpipe at 17 years old. She is a six-time X Games gold medalist and the first woman to win two gold medals in snowboarding at the Winter Youth Olympic Games. Chloe Kim is the World, Olympic, Youth Olympic, and X Games champion in the halfpipe and the first to win the title at all four major events.