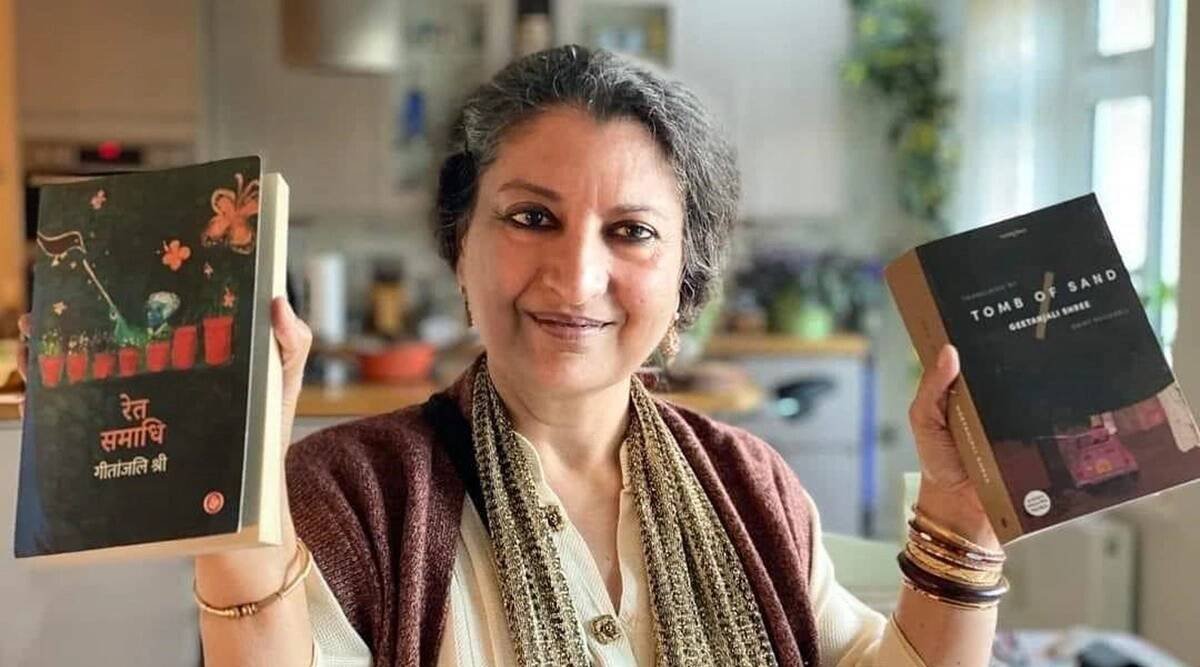 The Indian writer Geetanjali Shree has just won the International Booker Prize for a novel originally written in Hindi – a first for the prize – and translated into English as Tomb of Sand. Shree’s fifth novel, the book is, among other things, about a woman, recently widowed, finding a new lease of life in her ninth decade of life. It is a long book, a novel of enormous intelligence, often digressive and essay-istic rather than driven by plot. It is ambitious, trying a good many things with no guarantee they will come off. It asks the reader to be at ease with being puzzled. It demands your patience and – attention – and, for the most part, it earns them.

It was the first Hindi-language book to be shortlisted for the £50,000 prize.

“I never dreamt of the Booker, I never thought I could,” Ms Shree said. “What a huge recognition. I’m amazed, delighted, honoured and humbled.”

In her acceptance speech, quoted by the Press Trust of India, she said being the first book in Hindi to win the prize felt good.

“Behind me and this book lies a rich and flourishing literary tradition in Hindi, and in other South Asian languages. World literature will be the richer for knowing some of the finest writers in these languages,” she said.

Born in the city of Mainpuri in Uttar Pradesh state, Shree, 64, is the author of three novels and several story collections. Tomb of Sand is the first of her books to be published in the UK.

Published in Hindi in 2018 with the title Ret Samadhi, it traces the transformative journey of Ma, who becomes depressed after the death of her husband. She then decides to travel to Pakistan, confronting trauma that has remained unresolved since she was a teenager who survived the partition.

“Once you’ve got women and a border, a story can write itself. Even women on their own are enough. Women are stories in themselves, full of stirrings and whisperings that float on the wind, that bend with each blade of grass,” Shree writes in the opening pages of the novel.

Next post Meet Each of the ‘Real Housewives of Dubai’