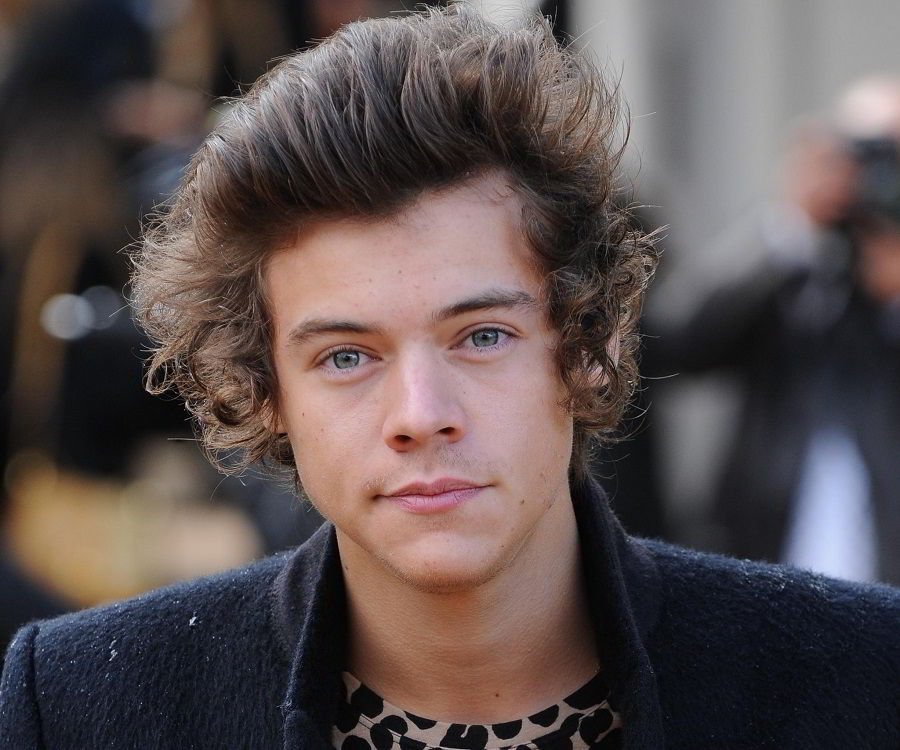 Harry Edward Styles, popularly known as Harry Styles is an English singer, songwriter, and actor. He began his musical career in 2010 as a solo contestant on the famous British music competition series “The X Factor.”  Harry auditioned for the UK television show The X Factor, where the judges combined him with four other young male singers to form One Direction. The boy band became a pop music sensation, delivering popular hits like “Best Song Ever” and “Story of My Life” through five immensely successful studio albums. He then made a solo splash in 2017 with his debut single, “Sign of the Times,” and a self-titled album. In 2020, he received praise for his second solo album, Fine Line.