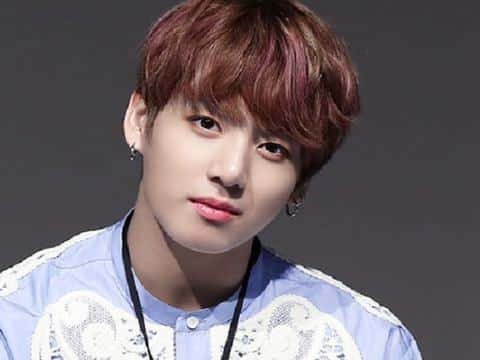 Jeon Jungkook is a popular member of the Korean boy music group Bangtan Boys (BTS). He launched his music career in 2003 with the band, standing to be one of the youngest members of all. He began his career with the BTS band Group in 2013. His first debut song was “2 Cool 4 Skool”, where he also sang two solo tracks, First is “Begin” from the 2016 album Wings and the second one is a “future bass” song titled “Euphoria”. Euphoria is a song of a 9-minute short film that was released with an accompanying nine-minute short film “Love yourself” on April 5, 2018, as the introduction to the third part of BTS’. Jungkook is also obtained with the fifth-class Hwagwan Order of Cultural Merit by the President of South Korea in 2018. In the year 2018, he performed “We Don’t Talk Anymore” by getting collaborated with the original songwriter “Charlie Puth.” In June 2020, Jungkook released the song “Still With You” for free on platforms such as SoundCloud as a part of BTS.