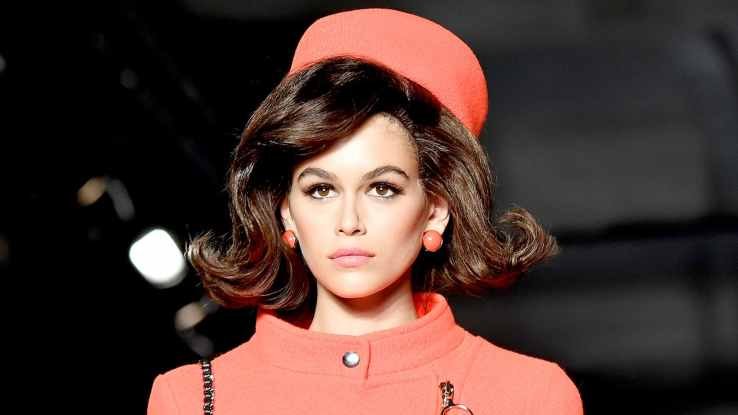 Kaia Jordan Gerber is an American model and actress. She is the daughter of model Cindy Crawford and businessman Rande Gerber. After starring in a series of ad campaigns for fashion brands since debuting at Fashion Week in 2017, Gerber won Model of the Year at the British Fashion Awards.

American model Kaia Gerber rose to fame in 2016 after being modeled for magazines such as Teen Vogue and Vogue, and Pop Magazine. In 2018, she made headlines for getting higher social media engagement than top models such as Gigi Hadid, Kendall Jenner, and Bella Hadid. She has been associated with top fashion houses like Alexander Wang, Coach, Prada, Moschino, Versace, Marc Jacobs, Chanel, Fendi, and Burberry.

She has higher social media engagement than supermodels like Kendall Jenner and Hadid sisters.In 2020, she performed in a music video titled “Imagine (Stand for Corona).”