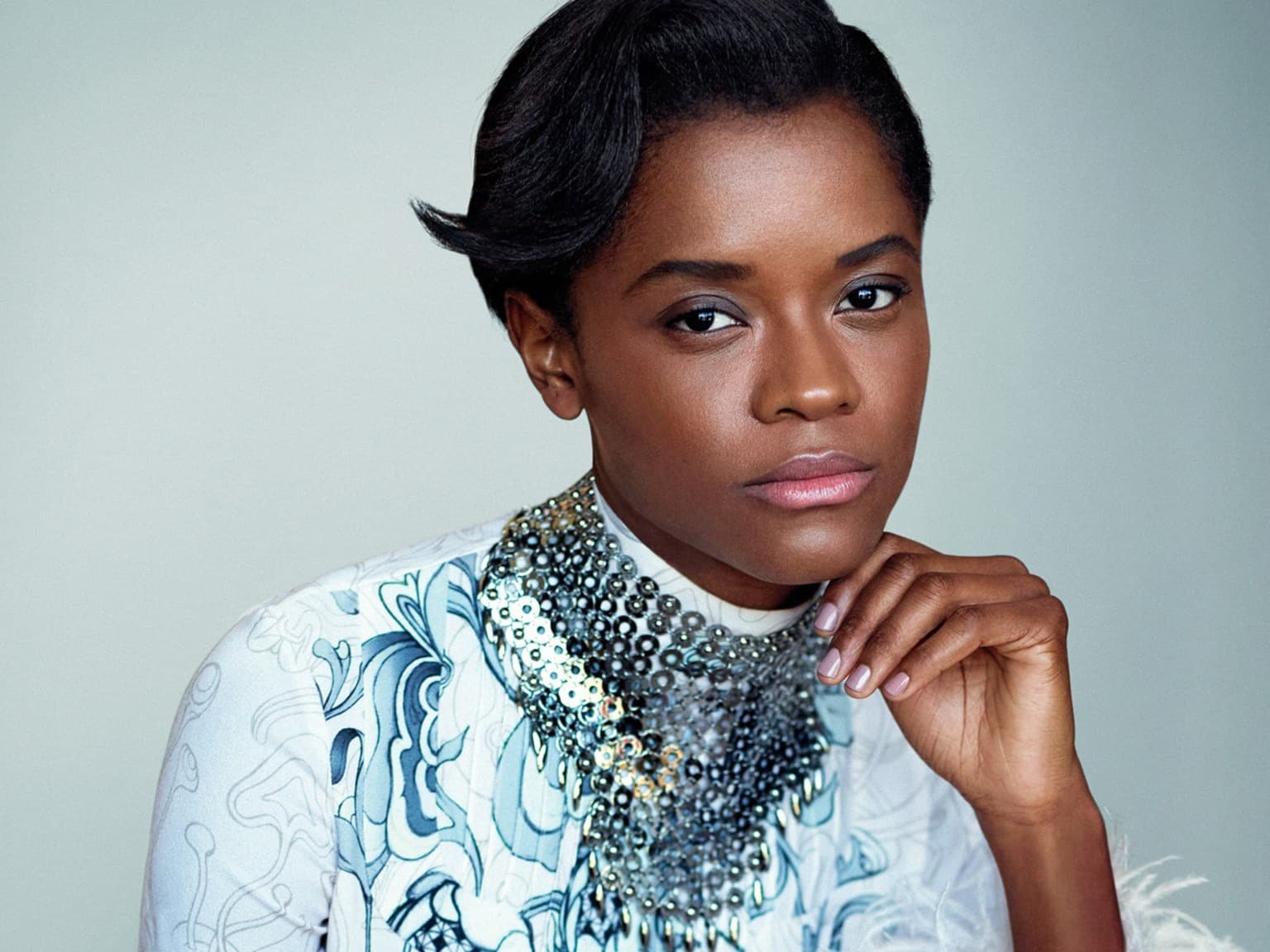 Letitia Michelle Wright is a Guyanese-British actress. Letitia was born in Georgetown, Guyana, and moved to London, England, when she was seven. She grew up in Tottenham. She began her career with guest roles in the television series Top Boy, Coming Up, Chasing Shadows, Humans, Doctor Who, and Black Mirror; for the latter, she received a Primetime Emmy Award nomination.

She counts actresses Keke Palmer and Naomie Harris as major influences while she was growing up, Keke’s Akeelah and the Bee (2006) being a film that made her yearn to become an actress. In February 2020 it was announced that Wright had accepted to play twin sisters June and Jennifer Gibbons in the film The Silent Twins, based on the 1986 book of the same name by Marjorie Wallace, with shooting beginning in April. The official release date has yet to be announced.