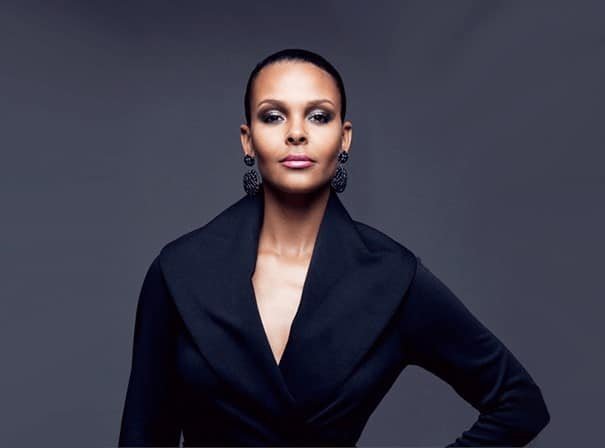 Samantha Tamania Anne Cecilia Mumba is an Zambian-Irish singer-songwriter, dancer, actress, fashion model, and TV presenter. In 2000, at the age of 17, she shot to fame with the release of her debut single “Gotta Tell You”, which reached the top five in Ireland, the United Kingdom, and the United States.