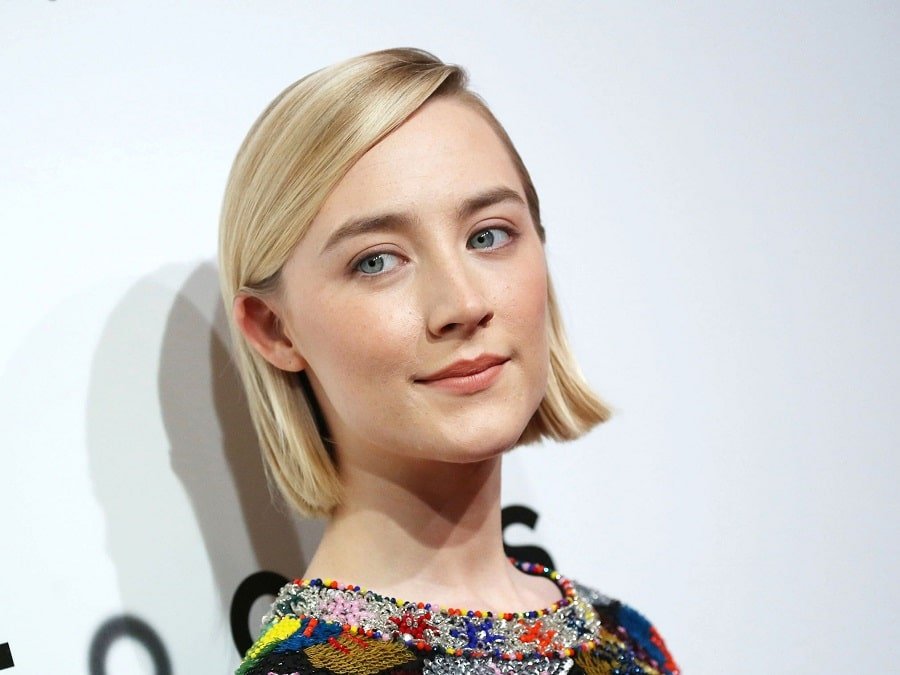 Saoirse Ronan was considered as one of Hollywood’s most promising young talents by the age of 13. She demonstrated a range and depth far beyond her years in several highly-regarded films. After early work on Irish television and a supporting role opposite Michelle Pfeiffer in the romantic-comedy “I Could Never Be Your Woman” (2007), Ronan became one of the most talked about actresses of any age when she appeared in “Atonement” (2007). Nominated for dozens of awards for her work alongside Keira Knightley and James McAvoy, she was soon racking up more accolades in such eagerly-awaited projects as “City of Ember” (2008), “The Lovely Bones” (2009) and “The Way Back” (2010).

With her astonishing turn as a 16-year-old killing machine in the action-thriller “Hanna” (2011), Ronan proved she had both the talent and physical presence to tackle roles beyond the abilities of almost any other actress her age. Competing for parts with the likes of Dakota Fanning and compared to such acting luminaries as Meryl Streep, Ronan looked forward to a career as diverse and rewarding as she chose to make it. She adjusted smoothly to more mature roles with films ranging from Wes Anderson’s “The Grand Budapest Hotel” (2014) to YA dystopia “The Host” (2012) before winning two more Oscar nominations with period drama “Brooklyn” (2015) and Greta Gerwig’s coming of age comedy-drama “Lady Bird” (2017) and starring in prestige films such as “On Chesil Beach” (2017) and “Mary Queen of Scots” (2018).