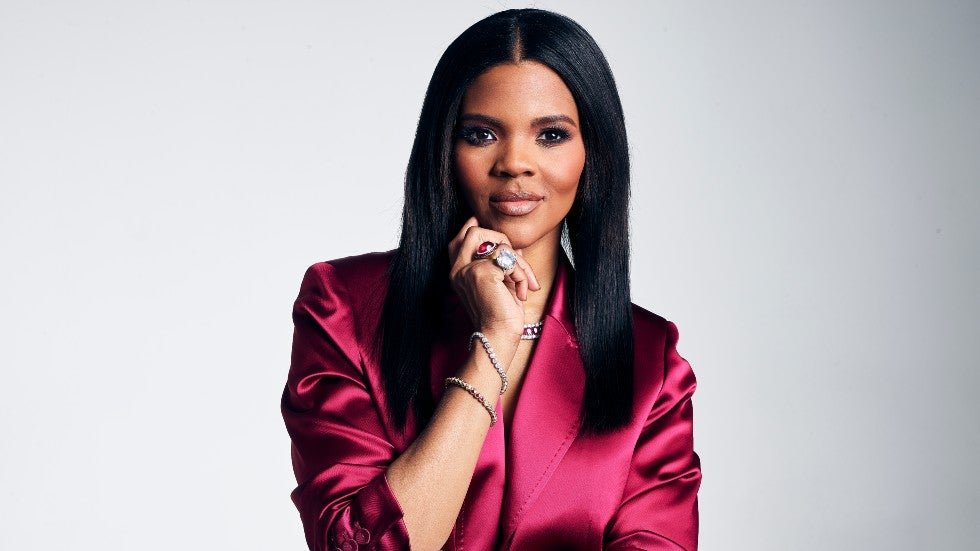 Candace Amber Owens Farmer is an American conservative author, talk show host, political commentator, and activist. She is a producer and writer, known for Heads-Up: Will We Stop Making Cents? (2019), The Candace Owens Show (2019), and The Myth of the ‘Coon’ (2017). Initially critical of United States President Donald Trump and the Republican Party, Owens eventually became known for her pro-Trump activism as a black woman, in addition to her criticism of Black Lives Matter and the Democratic Party. She worked for the conservative advocacy group Turning Point USA between 2017 and 2019 as its communications director. After Joe Biden won the 2020 election and Donald Trump refused to concede, Owens made false claims of fraud, saying, “the American election was clearly rigged.” In 2021, she joined The Daily Wire and hosts Candace, a political podcast.