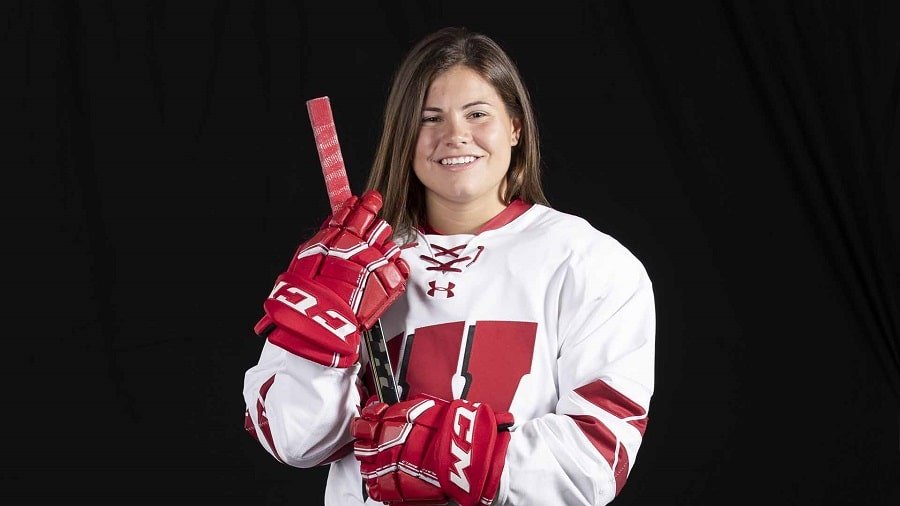 Abby Roque is a 24 year old American ice hockey forward, currently playing for the Minnesota section of the PWHPA. The daughter of current Toronto Maple Leafs pro scout Jim Roque is still looking for her first point in her first Women’s Worlds. She played in the 3-0 wins over Switzerland and Finland before sitting out the 6-0 romp over the ROC team. In the 2019-20 Rivalry Series with Canada, Roque scored in both games of the December leg, and could potentially have an impact against the Canadians here in Calgary on Thursday as the round-robin wraps up.