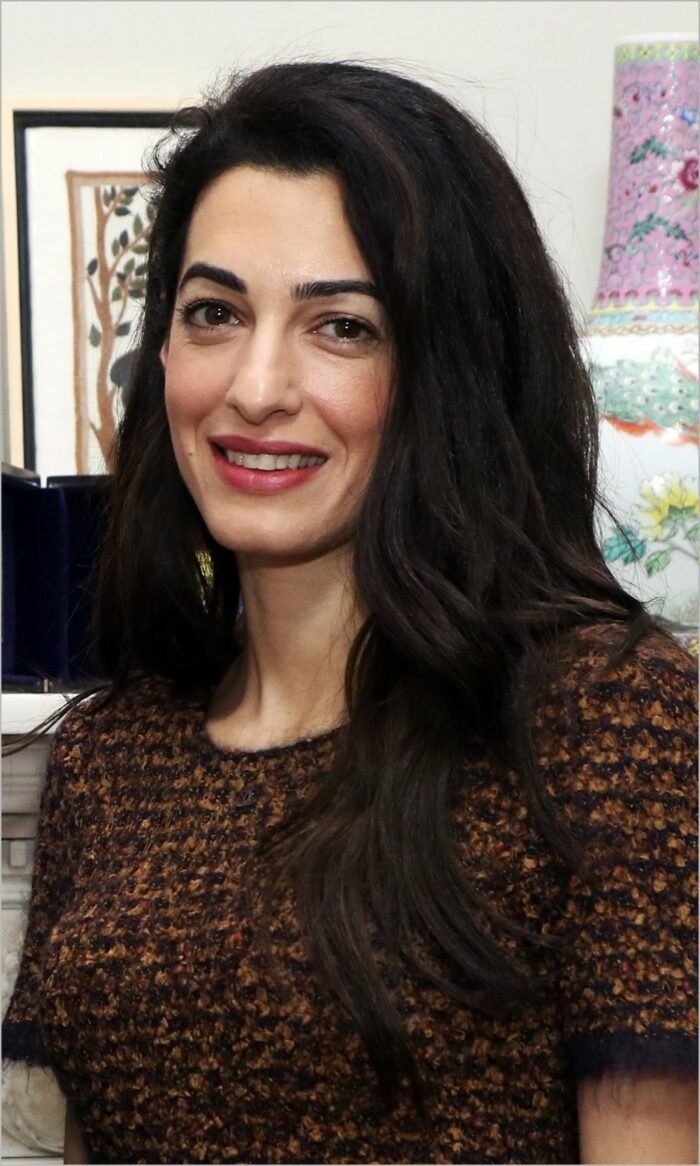 Lebanese-British lawyer and activist Amal Ramzi Alamuddin was born in Beirut, Lebanon, on February 3, 1978 and raised in England. Her father was a professor at the American University in Beirut and owner of a travel agency, and her mother was a journalist. When Alamuddin was 2 years old, her family fled Lebanon to escape the ravages of the civil war that had begun in the mid-1970s and engulfed the country in violence.

The family settled in London, England, in 1980, and Alamuddin attended a small school on the city’s outskirts. An excellent student, she earned a scholarship to attend Oxford University beginning in 1996. While there, she developed an interest in human rights, before graduating with a bachelor’s degree in law in 2000. Along with her high-profile defense cases, Clooney has been a part of several United Nations commissions and tribunals and lectured at top universities. In 2014, she married actor George Clooney, with whom she has twins.Amal Clooney