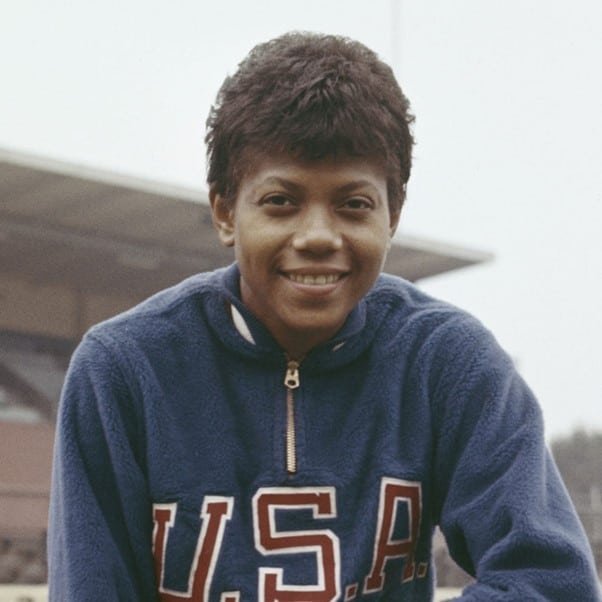 Wilma Rudolph is an American sprinter, the first American woman to win three track-and-field gold medals in a single Olympics. Rudolph was sickly as a child and could not walk without an orthopedic shoe until she was 11 years old. Her determination to compete, however, made her a star basketball player and sprinter during high school in Clarksville, Tennessee.

After retiring as a runner, Rudolph was an assistant director for a youth foundation in Chicago during the 1960s to develop girls’ track-and-field teams, and thereafter she promoted running nationally. Her autobiography, Wilma, was published in 1977.

Rudolph dated boxing legend Muhammed Ali during the early days. She was married twice, with both marriages ending in divorce. In July 1994 Rudolph was diagnosed with brain cancer.