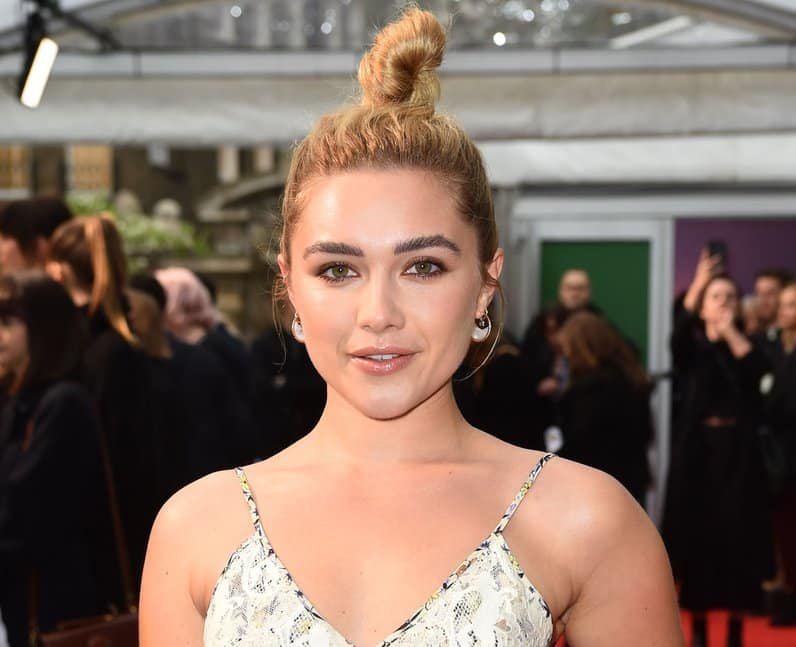 Florence Pugh made her professional actress debut in the mystery film The Falling (2014) and gained recognition for her lead role as an unhappy married woman in the independent drama Lady Macbeth (2016). Her performance in the latter earned her the BIFA award for best actress. She also praised her lead role in the mini-series The Little Drummer Girl (2018).