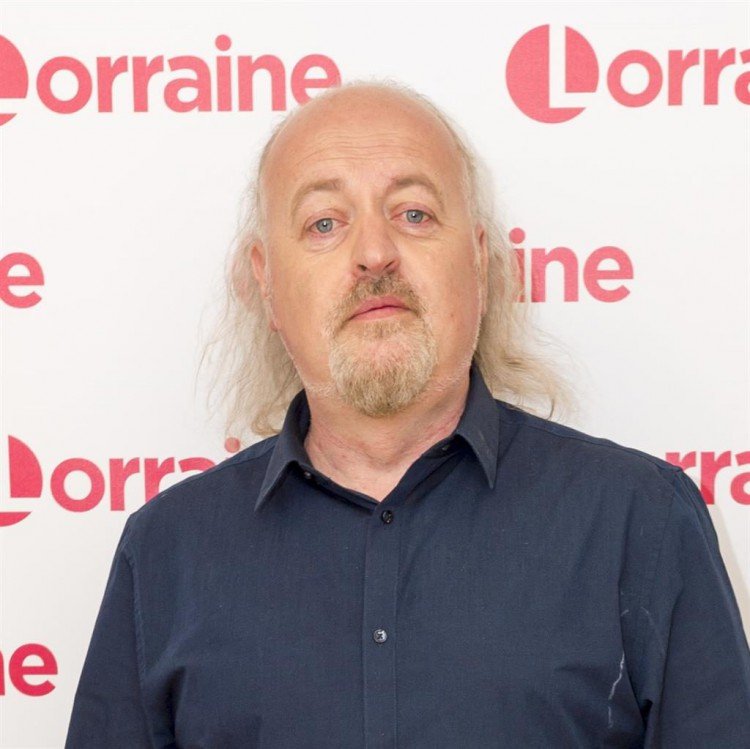 Mark Robert Bailey is an English comedian, actor, singer, and musician. He is known for his role as Manny in the sitcom Black Books and his appearances on the panel show Never Mind the Buzzcocks, Have I Got News for You, and QI, as well as for his stand-up comedy work. Bill Bailey is known for his sharp wit and classic sense of humor. He is most famous for being in Never Mind The Buzzcocks, a celebrity game show in which he is a team captain. Bill is a stand-up comedian and has also starred in cult comedies such as Spaced and of course Black Books. He was given the award for the “best stand-up” at the British comedy awards.

He has been Edinburgh Festival Critics’ Award Winner [1996], “Time Out” Magazine Comedy Award Winner [1995], and won Best French Actor – Institut Francais awards, UK [1986], and Perrier Award for Comedy Nominee, Edinburgh Festival Fringe. Bill was shortlisted and was the media favorite to win. The award went to Dylan Moran, but Bill came “second”, in the closest vote in their history. [1996]. He is also an accomplished musician who is able to play piano, guitar, keyboards, and more. He had auditioned for the role of Gimli (The Dwarf) in The Lord of the Rings: The Fellowship of the Ring (2001). An avid Star Trek fan, he named his son (born 2003) after the Star Trek: Deep Space 9 character Dax and often refers to himself as a Klingon. He once claimed during his “Part Troll” tour that his ear-mounted microphone made him resemble “a wizard in a call center” and “a Klingon motivational speaker”.
In March 2009, Bailey was banned from driving for six months after being caught driving at 40 mph in an area with a 30 mph limit. The incident happened at Doubletrees in Cornwall. He is a fan of progressive rock (he was chosen to present Channel 4’s countdown of the top ten progressive rock bands) and heavy metal (he loves Motörhead). He presented Peter Gabriel with the “Prog God” award at the 2014 Progressive Music Awards.
Bill Bailey Bio
Name: Bill Bailey
Birth Name: Mark Bailey
Nick Name: Bilbo
Profession: Actor, Comedian, Singer, and Musician
Born: 13 January 1965 (age 56 years), Bath, United Kingdom
Spouse: Kristin Bailey (m. 1998)
Books: Bill Bailey’s Remarkable Guide to Happiness: THE FEELGOOD BOOK OF THE YEAR, MORE
Children: Dax Bailey
Education: London College of Music, King Edward’s School, Bath, Westfield College