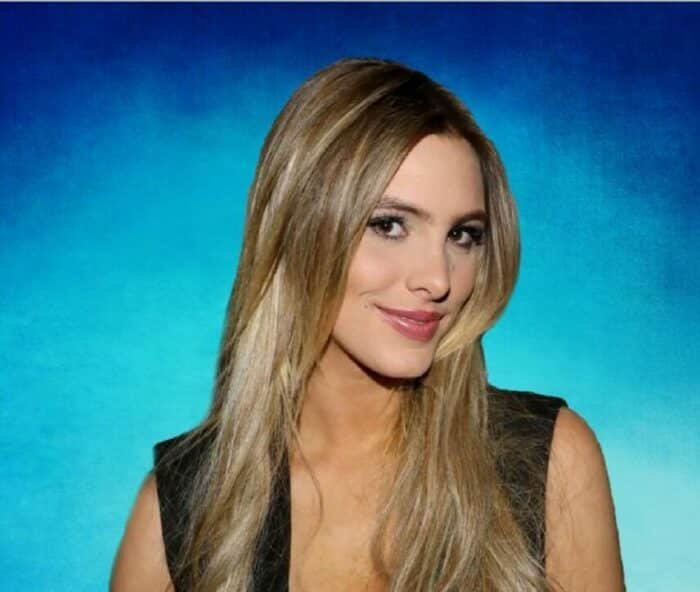 Eleonora Pons is an American-Venezuelan YouTuber, model, internet personality, actress, singer, and dancer. She got famous from the Vine, a video-sharing app. Eleonora Pons is a multi-talented celebrity from America. Her real name is Eleonora Pons Maronese. She came into the limelight from the Vines which made millions of people laugh. After Vine was closedown in 2016, she started her career as Youtuber by crafting funny videos.

She also developed her career by modeling, acting in films and television shows. Along with this, she also released a couple of her own songs and music videos. Pons is now one of the most successful internet celebrities

She made her debut with short movie My Big Fat Hispanic Family in 2016 and with We Love You serial in 2016. She did her schooling from Miami Country Day School in 2015. Lele Pons also has a sister named Raquel.