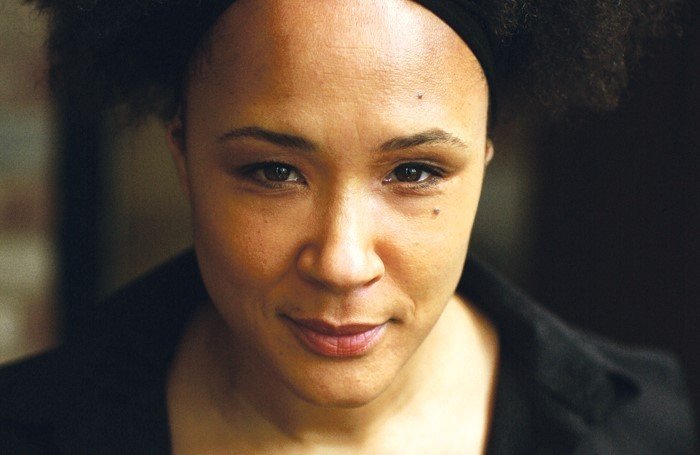 Golda Rosheuvel is a Guyanese-British actress and singer. She is known for her theatre work and a number of on-screen roles, most prominently for the portrayal of Queen Charlotte in Netflix’s Bridgerton. She is well-known for her roles in  Lady Macbeth (2016), Luther (2010), and Silent Witness (1996). She is a British actress by profession from London, England, United Kingdom. She made her first television debut with many tv ads. She got her first fame after she appeared in the Netflix Tv series Bridgerton.

Rosheuvel’s stage credits including Porgy and Bess, Macbeth, The Winter’s Tale, Romeo and Juliet, Angels in America, Bad Girls: The Musical, and Jesus Christ Superstar. In 2018, Rosheuvel played lesbian Othello in Othello. In 2019, Rosheuvel was cast as Queen Charlotte in the Netflix period drama Bridgerton produced by Shonda Rhimes. The series premiered on 25 December 2020 with positive reviews from critics. Rosheuvel is a lesbian. She has a partner, writer Shireen Mula.