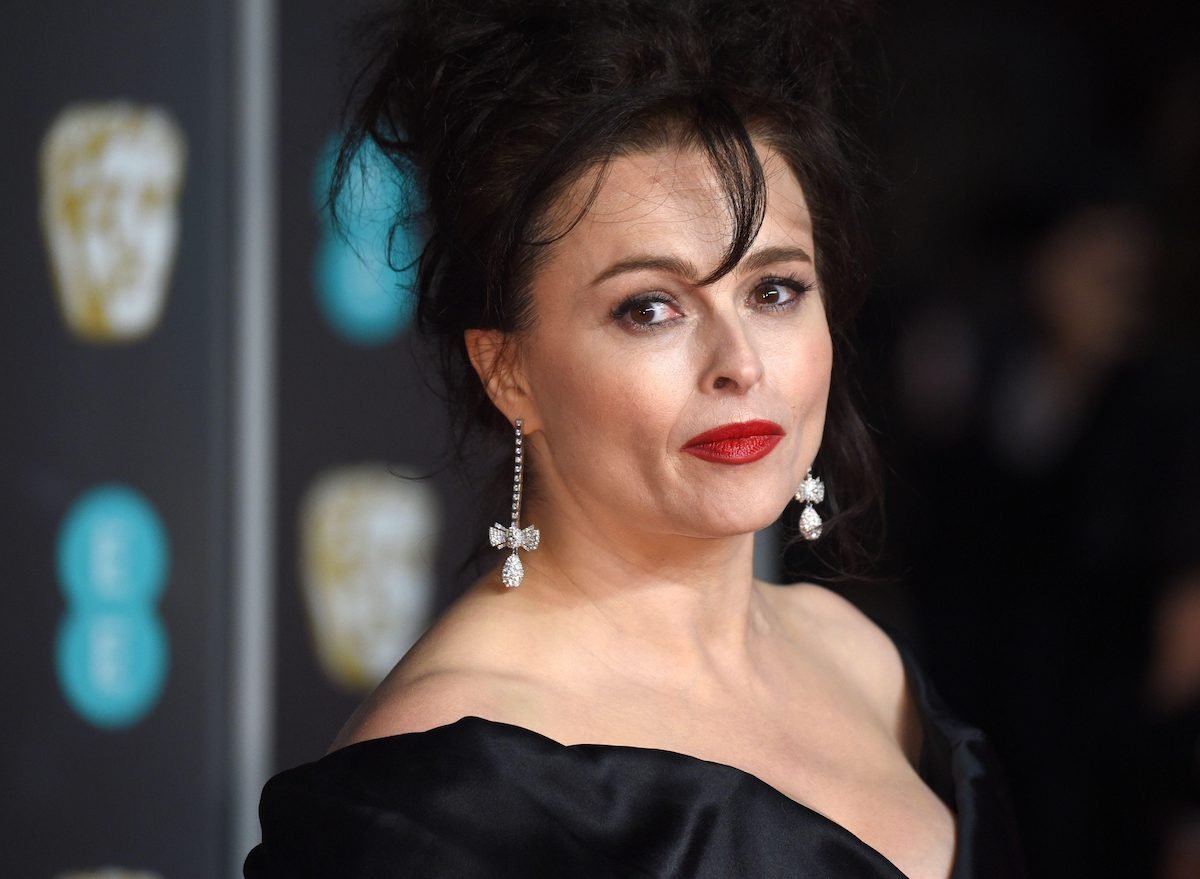 Bonham Carter grew up in London. Her mother, Elena, was a psychotherapist, and her father, Raymond—grandson of H.H. Asquith, who served as prime minister from 1908 to 1916—was a merchant banker who became partially paralyzed after an operation to remove a brain tumor. At age 13 Helena decided to pursue an acting career, and by 16 she had landed a role in a television commercial, playing William Shakespeare’s Juliet in an advertisement for a stereo system. The part proved to be an indication of Bonham Carter’s future career, which was built on a foundation of period pieces and adaptations of works by such classic authors as E.M. Forster, Shakespeare, and Henry James.

Bonham Carter subsequently began to make a name for herself in more contemporary roles, such as that of Marla Singer,  an eccentric support-group addict in David Fincher’s Fight Club (1999); the film starred Brad Pitt and Edward Norton. Bonham Carter met director Tim Burton while working on his remake of Planet of the Apes (2001), and the two became longtime romantic partners. Bonham Carter subsequently worked with Burton on a number of films—including the animated Corpse Bride (2005), Sweeney Todd: The Demon Barber of Fleet Street (2007), Alice in Wonderland (2010), and Dark Shadows (2012)—all of which featured another of Burton’s favoured actors, Johnny Depp.