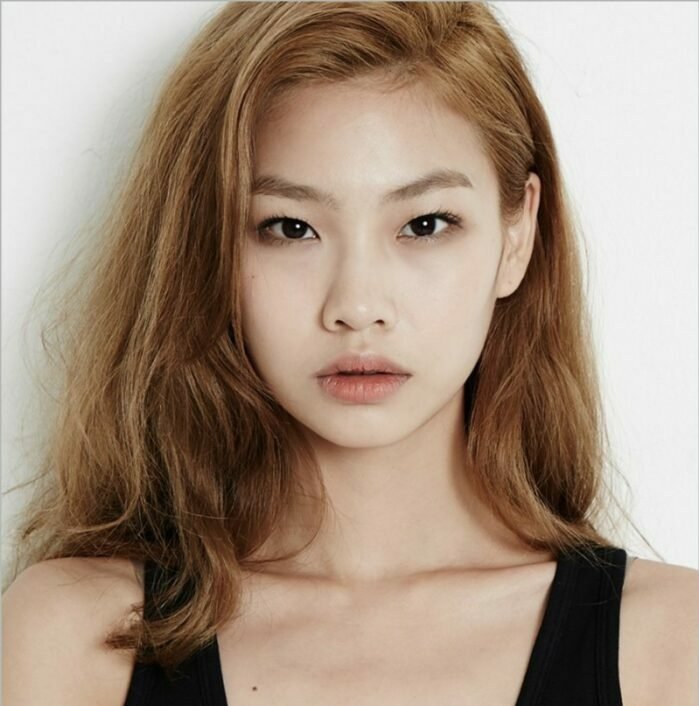 Hoyeon Jung is a famous Model. She was born on June 23, 1994 and her birthplace is Seoul, South Korea. She has two siblings. She started modeling at age 16. She modeled in Seoul Fashion Week without an agent and established herself there before signing to Esteem Models.

Hoyeon is also well known as, Model who found acclaim walking the runway in dyed red hair at the Mercer Hotel in October 2016. She made it to the cover of Vogue Japan in July 2017. She was ranked as one of the “Top 50” fashion models by models.com.

She was on season 4 of Korea’s Next Top Model. She made her acting debut on Squid Game with Lee Jung-jae.