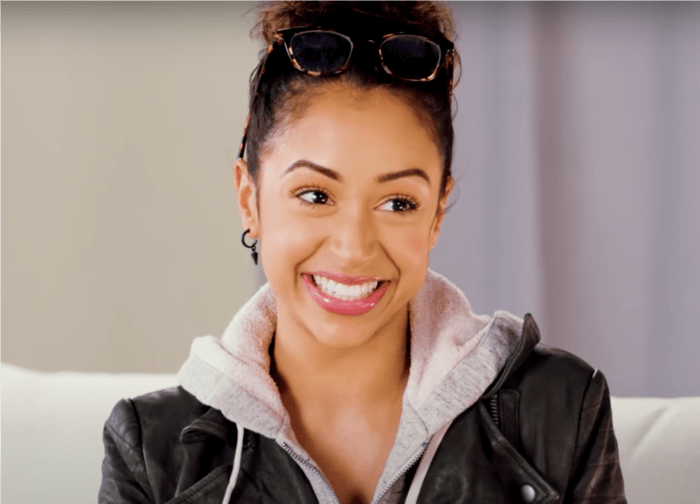 Elizabeth Shaila Koshy, known by her stage name Liza Koshy, is an American actress, YouTube star and TV host who first became popular on the video sharing platform Vine. Since then, Liza has become one of the most-followed YouTube stars. Liza Koshy born to mother Jean Carol and Jose Koshy. Her father is Indian and her mother is of German descent.

Liza started her career in 2013 . Liza started her YouTube page and started building her content. In November 2016, Liza’s YouTube channel started getting noticed; she interviewed presidential candidate Barack Obama about voter registration that same year. In 2017, Liza officially became the fastest person to reach 10 million subscribers on YouTube. Liza has received a number of accolades for her work.

Her YouTube page did not post any new content from 2018 to 2019 while Liza focused on acting and hosting work. For several years, Liza was dating fellow YouTube star David Dobrik. The pair broke up in June 2018.