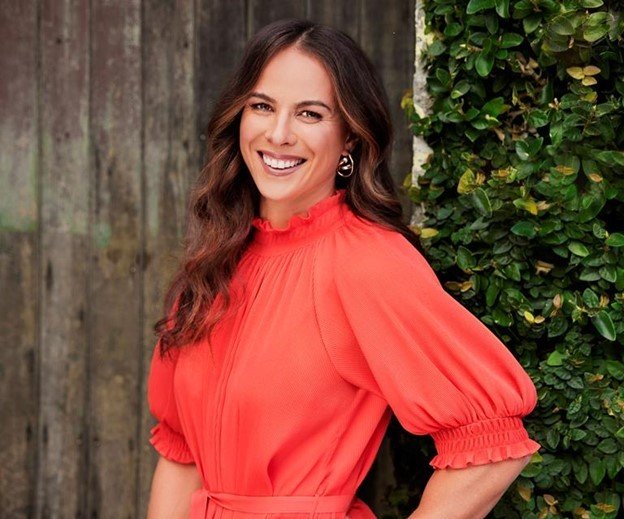 Lisa Carrington, is a flatwater canoeist has become New Zealand’s greatest ever Olympian after winning her third gold medal of the Tokyo Games with victory in the women’s kayak single 500m. Carrington now has six medals which takes her past the five won by fellow kayakers Ian Ferguson and Paul MacDonald, and equestrian star Sir Mark Todd. She powered to victory in hot and breezy conditions at the Sea Forest Waterway.

Born in Tauranga, Carrington was raised in Ōhope, a satellite town of Whakatane in the eastern Bay of Plenty, and is of Te Aitanga-a-Māhaki and Ngāti Porou descent. She attended Whakatane High School, and Massey University in Albany. As a child she played netball and aspired to be a Silver Fern.