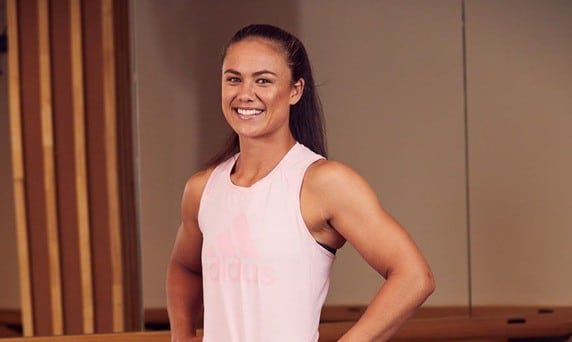 Ruby Tui is a New Zealand rugby sevens player who was born on December 13, 1991. According to Astrologers, zodiac sign is Aquarius. She competed internationally when the national rugby sevens team won the silver medal at the 2016 Summer Olympics tournament. She won the gold medal in rugby sevens at the 2020 Summer Olympics.

Tui made her debut in 2012 in Fiji and has been a part of the national setup ever since. Tui has been described as a “powerful and aggressive prop”. She is a product of the Go4Gold campaign of the New Zealand Rugby Union.

Tui received a scholarship to study at Aoraki Polytechnic, where she completed a Diploma in Sport in 2013. Tui’s father is Samoan and she is of Irish and Scottish heritage on her mother’s side.