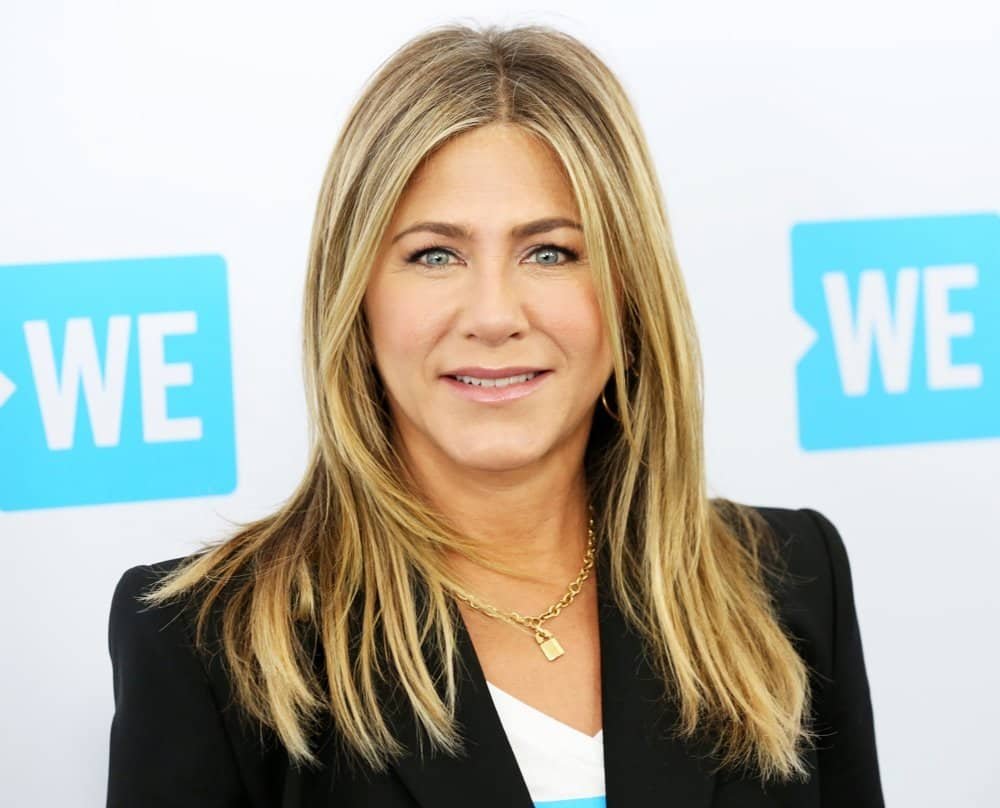 Jennifer Aniston, a popular American Actress, Model, Film Producer, Philanthropist, and Businesswoman. She is a star and one of the highest-paid actresses in Hollywood Fame. The beginning of her acting journey did not meet her at successful shows. The Popular show, ‘Friends’ was a turning point in her life. She received US$ 1 million dollars per episode for the last two seasons of friends. Jennifer has received three awards all bagged for Friends, which includes recognized institutions like Primetime Emmy Award, Golden Globe Award, and a Screen Actors Guild Award. People magazine named her “The Most Beautiful Woman” in 2004 and 2016.  Men’s Health magazine voted her “Sexiest Woman of All Time” in 2011. She has worked with Elizabeth Arder Inc. to produce her perfume, Jennifer Aniston. She launched three more fragrances. She also worked on a marketing campaign for SmartWater, by releasing a video “Jennifer Aniston goes Viral” on youtube.com for SmartWater on 7th March 2011 and the online interest in the product increased three folds. Forbes listed Aniston as the top 20 richest women in entertainment in 2007. She was the first-ever GQ woman of the year. She also owns a business with Kristin Hahn called Echo Films.