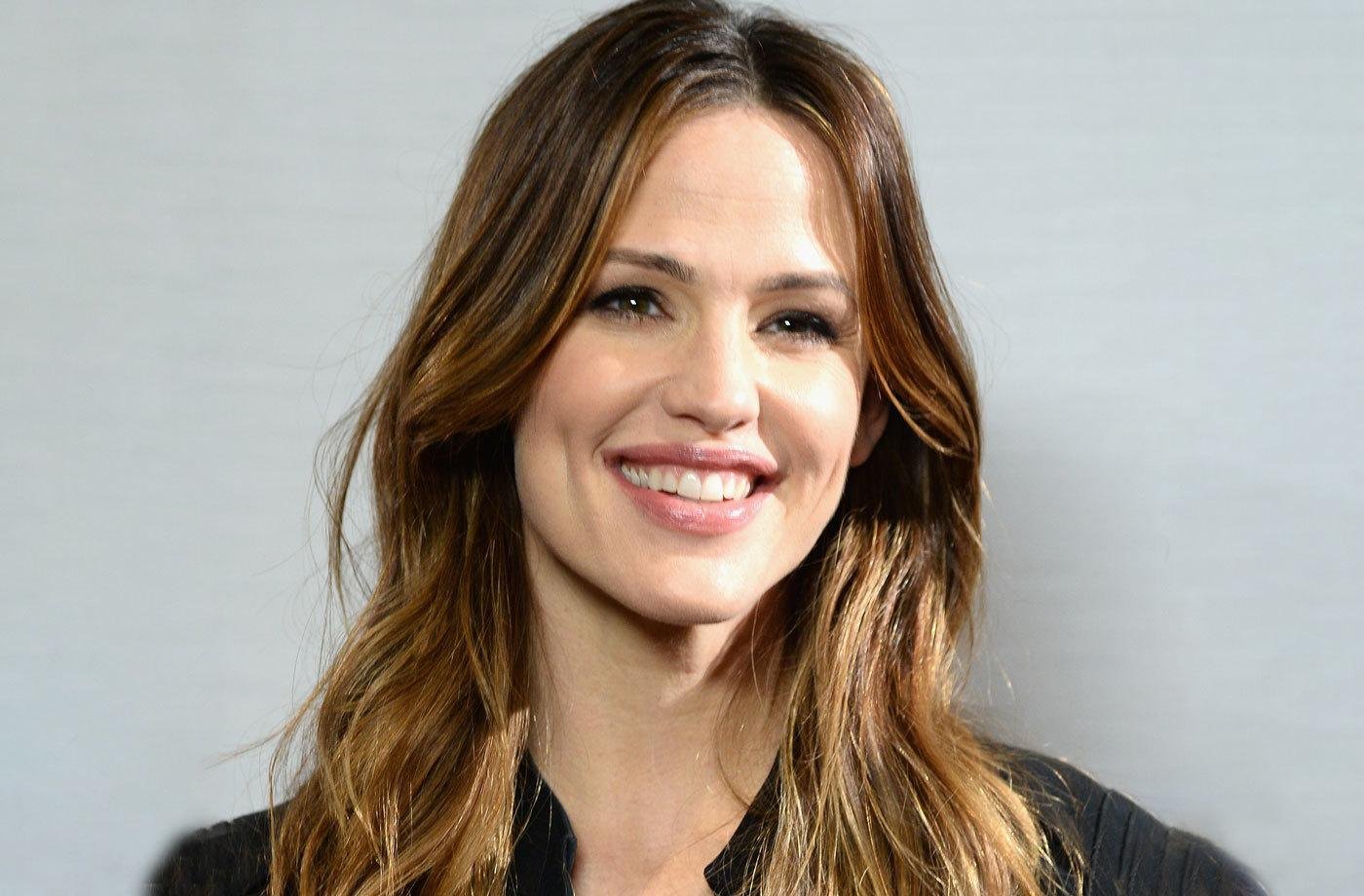 Jennifer Anne Garner is an American Film and Television Actress and Producer. Brought up in Charleston, West Virginia, Garner studied theatre at Denison University and began acting as an understudy for the Roundabout Theatre Company in New York City.  She is famous for her work in the movie Pearl Harbor (2001) and TV series Alias. She attained her share of fame through J.J’s popular spy thriller TV series. Abrams,’ Alias.’ She played the role of’ Sydney Bristow’ in the show and quickly became American television’s favorite CIA agent. Her depiction of the character was so believable and relatable that she was nominated for several Golden Globe awards and received the Screen Actors Guild Award.’

Awarded on television, she began to make her presence felt in Hollywood with cameo roles she did in movies, including Catch Me If You Can,” Pearl Harbor,’ etc. She got her breakthrough role in the movie’ Daredevil,’ an adaptation of a comic book story in which she and her future husband Ben Affleck worked together. Garner began to get lead roles in movies from then on. She has been praised for her sweet and easy depiction of movie characters.