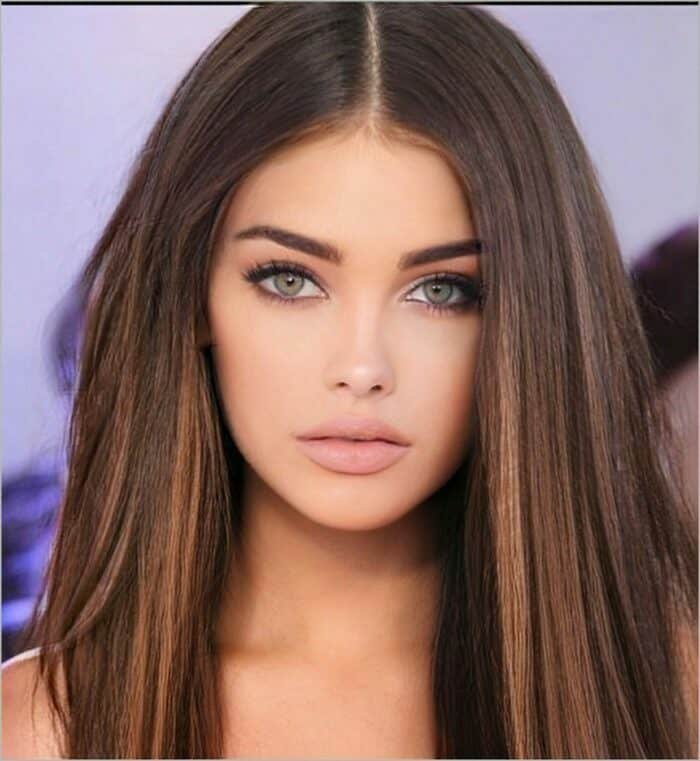 Madison Beer is an emerging American actress and singer. She leaped to fame after the teen heartthrob and pop star Justin Bieber tweeted a link of her cover of the song ‘At Last’ by Etta Jones. Most of the followers of Beiber rushed to view the cover song of the girl who grabbed Bieber’s attention and within weeks Madison became globally famous.

Madison Elle Beer was born in Jericho, New York. Madison has loved singing and performing. She always dreamed of becoming a singer and at the same time she picked up playing many instruments. Madison was homeschooled for a few years before she joined ‘Jericho Middle School’ and at thirteen she created a ‘YouTube’ channel and began uploading popular cover songs.