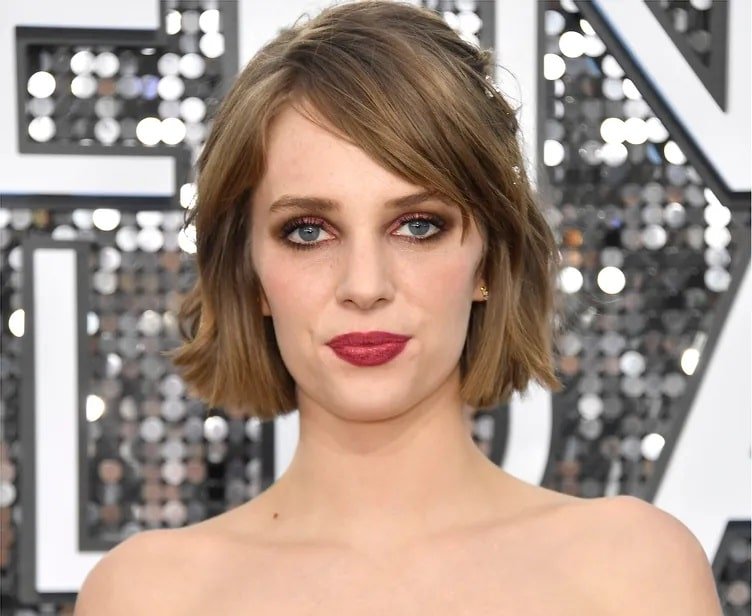 Maya Ray Thurman Hawken is the daughter actress Uma Thurman and actor Ethan Hawke. The American actress and model began her career in modelling before making her screen debut as Jo March in the BBC’s 2017 adaptation of Little Women.  She is mainly known for her appearance in the popular Netflix series titled Stranger Things in which she portrayed the role of Robin since 2019.