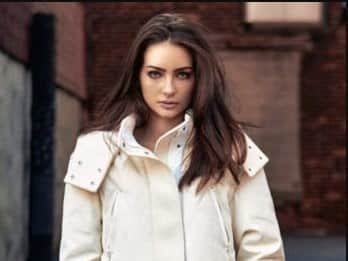 Meadow Rain Walker, an American Actor, and Model is popularly known as the daughter of the popular American actor, Paul Walker, and Rebecca McBrian. She began her career as a Model doing modeling for various brands. It is already heard that she is all set to follow her father’s footprints as an Actor and to fulfill his dream that remained unfinished. Apparently, Meadow is also a social worker now, as she started a charity foundation in the name of her father, ‘The Paul Walker Foundation’, in 2015. In 2017, she signed with the model agency Women, Management and started building a strong portfolio for herself.  She made her modeling debut at Paris Fashion Week alongside models like Bella Hadid and Jourdan Dunn. Meadow walked the runway for Matthew M. Williams and also thanked him through Instagram for his first Givenchy show. She was all clad in an oversized structured blazer paired up with a flowy sheer chiffon skirt, opaque tights, and platform shoes. One hopes better future for Paul walker’s only clan, Meadow Walker.