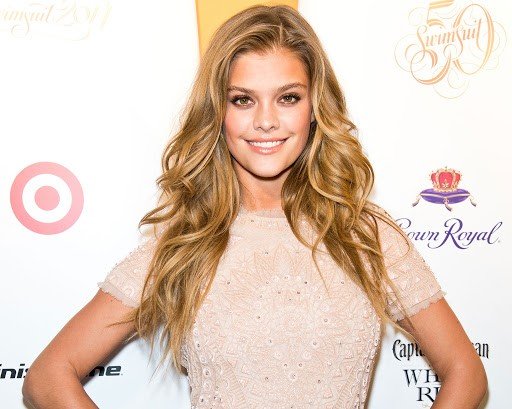 Nina Brohus Agdal is a Danish model known for her appearances in the Sports Illustrated Swimsuit Issue and, alongside Chrissy Teigen and Lily Aldridge, appeared on the 50th-anniversary cover in 2014. She marked her first displaying agreement with Elite Model Management. She was known as the “Youngster of the Year” by the magazine. Without zero demonstrating experience, Nina went into the showbiz business to get one of the topmost sultry models. At first, she marked an agreement with Elite Model Management in the wake of partaking in the Elite Model Look rivalry at fifteen years old. Subsequently, it presented her more into the spotlight, flooding with displaying openings with A-recorded organizations like Billabong, Adore Me, Victoria’s Secret, Calzedonia, and Bebe Stores. Agdal rose to acclaim and the credits go to her beguiling looks and excellence. The most wonderful Danish ladies marked numerous agreements to speak to brands like Victoria’s Secret, Cosmopolitan, Vogue, and so on. The Sports Illustrated “Bathing suit Issue” included her in the “New kid on the block of the Year” magazine. She even secured the title of Rookie of the Year by the magazine. Agdal appeared in a 2013 Super Bowl television commercial for Carl’s Jr./Hardee’s. In August 2016 she signed with IMG Models.