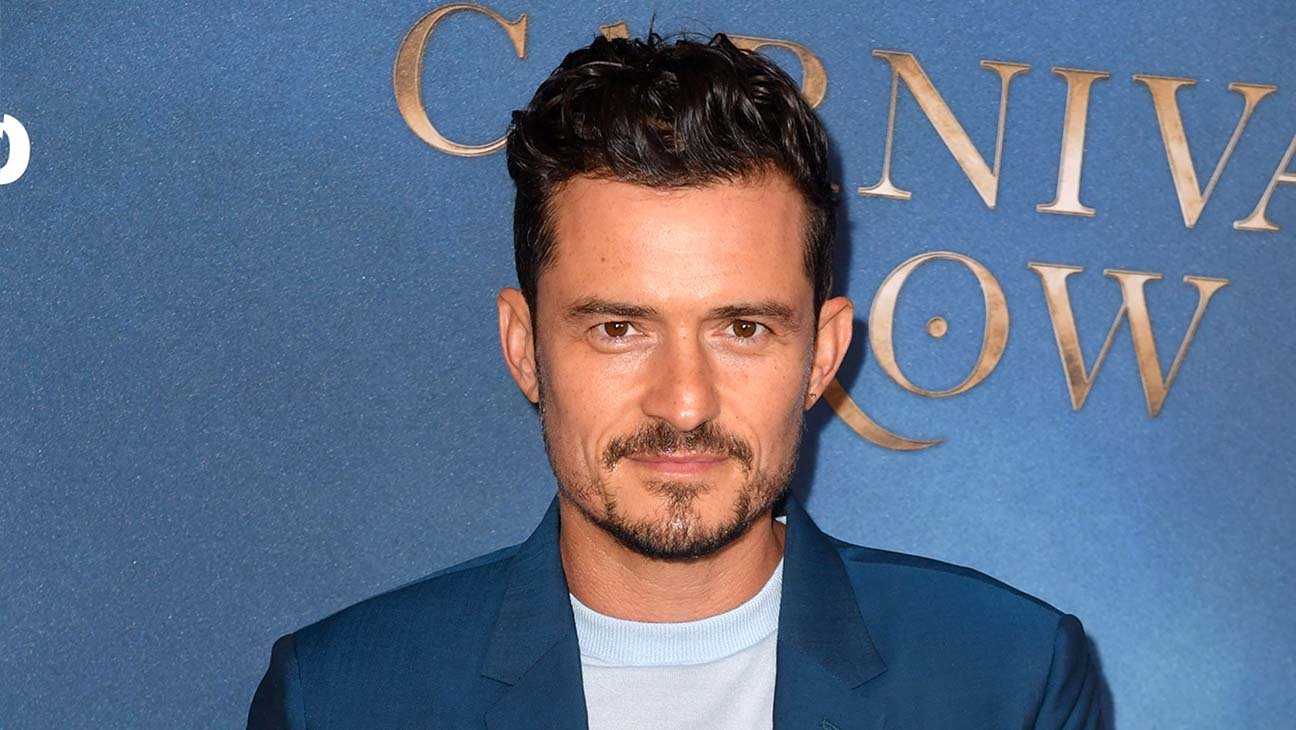 Orlando Jonathan Blanchard Copeland Bloom popularly known as Orlando Bloom, an English actor, is best known to play the character of Legolas in “The Lord of the Rings” film series, a role he portrayed in The Hobbit film series. He began his career through a small role, as a rent boy in the film, ‘Wilde’ in 1997. Orlando appeared in various Hollywood films such as Paris in Troy (2004) and Balian de Ibelin in the Kingdom of Heaven (2005), and Amazon Prime Video series Carnival Row (2019–present). He gained immense popularity by appearing in epic fantasy, historical, and adventure films, as Will Turner in the Pirates of the Caribbean film series. Recently, in July 2020, Bloom starred in the war film The Outpost in which he played the character of captain Benjamin Keating.