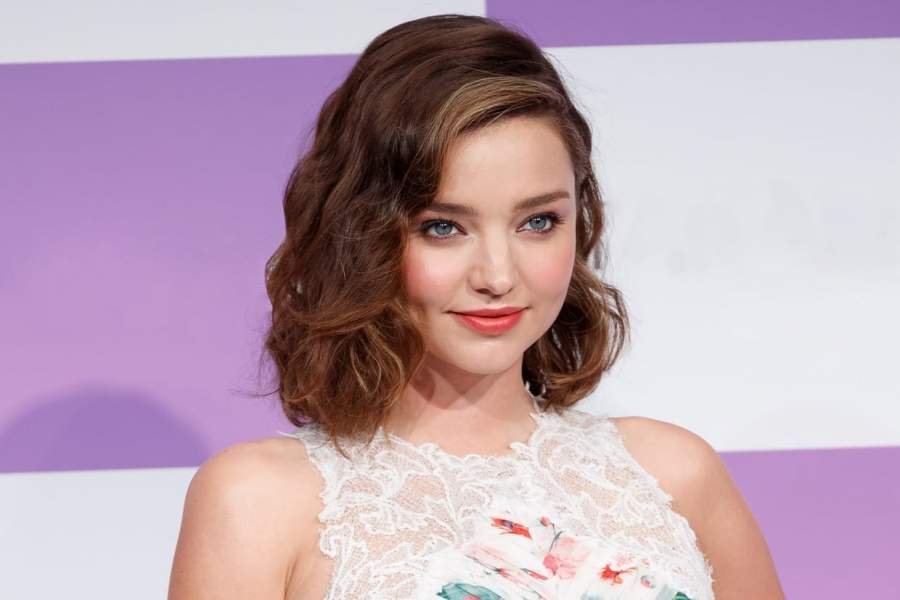 Miranda May Kerr, popularly known as Miranda Kerr, an Australian model, and businesswoman, is the one who gained immense popularity in 2007, as one of the Victoria’s Secret Angels Model. She was the first Australian Victoria’s Secret model, who also represented the Australian department store chain, David Jones. She began her modelling career at the age of 13, modeling for Dolly magazine in 1997. Since then she has been of the highest-paid model and highest-ranking model on Forbes’ list. She has walked the runway and print campaigns for labels including Alex Perry, Baby Phat, Lisa Ho, Voodoo Dolls, Levi’s, Bettina Liano, Nicola Finetti, L.A.M.B., Heatherette, Betsey Johnson, Trelise Cooper, Jets, John Richmond, Blumarine Swimwear, Neiman Marcus, Anna Molinari, Rock and Republic, Roberto Cavalli, and Ober Jeans, was also booked for print in magazines such as Elle Girl, Vogue Australia, and Harper’s Bazaar. Miranda was also featured in a music video for the single “Number One” by Pharrell featuring Kanye West.